DALLAS - A federal appeals court says four Dallas police officers are not protected from liability for the 2016 death of a man in their custody.

Tony Timpa was in a prone position and subdued by Dallas officers for more than 14 minutes. The appeals court says he was no longer resisting after nine minutes and that the continued use of force was not only excessive but ultimately deadly.

The ruling means a handful of Dallas police officers will now have to face federal civil rights violation charges in the death of Timpa.

The past five years has been a legal and emotional rollercoaster for Timpa's mother.

"I thought I was dreaming. I thought I was asleep. I was awake... I slapped my face and cried with tears of happiness," said Vicki Timpa, mother, describing her reaction to the Fifth Circuit Court of Appeals ruling. 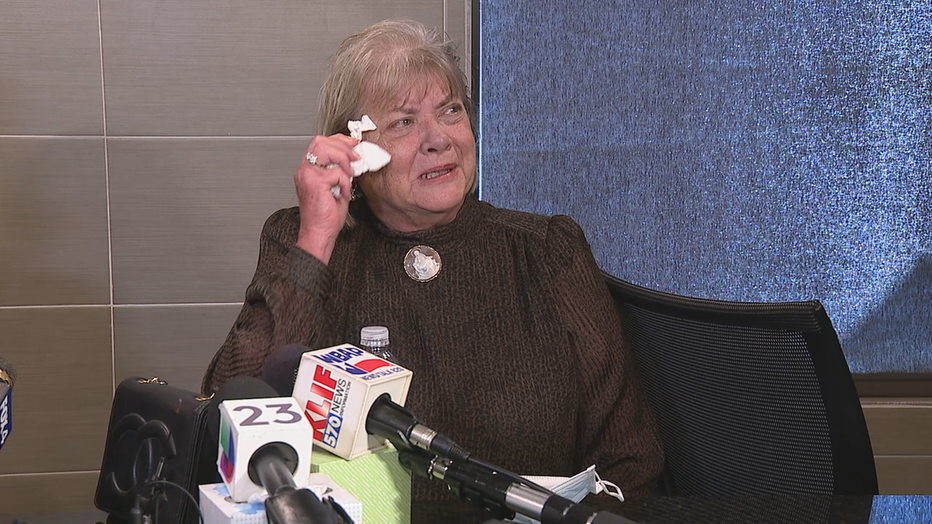 Tony called 911 in August 2016 seeking help, telling the dispatcher he had schizophrenia and was afraid. He told officers he had taken cocaine, but he was restrained for more than 14 minutes next to a bus bench along Mockingbird Lane. He was placed on his stomach, hands cuffed behind him, legs zip-tied and an officer's knee and hand pressing in his back.

Three officers were indicted by a grand jury on misdemeanor charges. But those charges were later dismissed by Dallas County District Attorney John Creuzot.

In their 29-page opinion, the three judge panel writes:

"We recognize that our police officers are often asked to make split-second judgments about the use of force, but the constitution demands that officers use no more force than necessary and 'hold[s] [them] accountable when they exercise power irresponsibly."

Coale says the conservative appeals court ruling is a message to all law enforcement.

"You need to know this case and include it within your policies and procedures so it does stand for more as a practical matter than just the outcome of this particular case," Coale said. 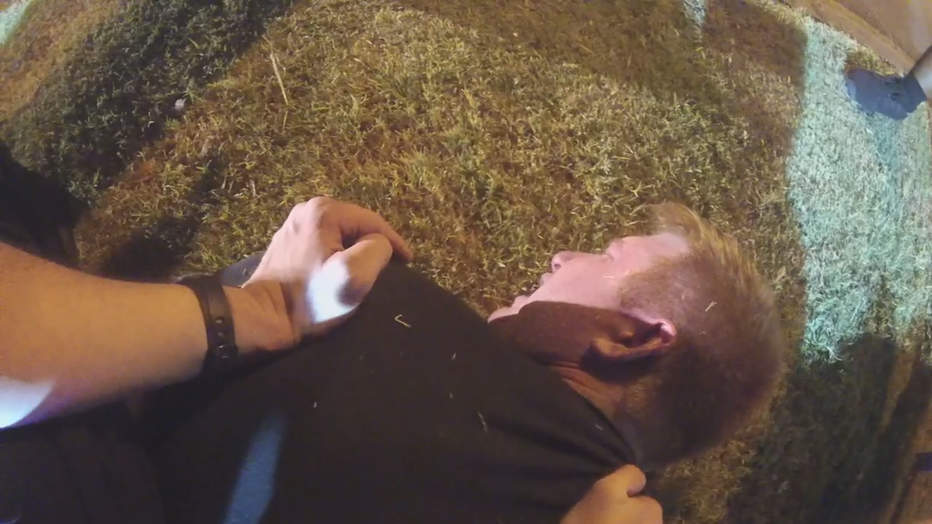 The Fifth Circuit sent the case back to trial in federal District Judge David Godbey's court in Dallas. Godbey previously dismissed the case.

"I am chomping at the bit, you know. The bit has been chomped through for the last five years and so we are ready," Henley said.

"I am here for my son ‘till I take my last breath. I am strong for my son," Vicki said.

Unless there are further appeals, the case is set to be heard at the federal courthouse in Dallas sometime in mid-2022.

RELATED: Dallas officers involved in death of man in custody said mocking him was part of their strategy