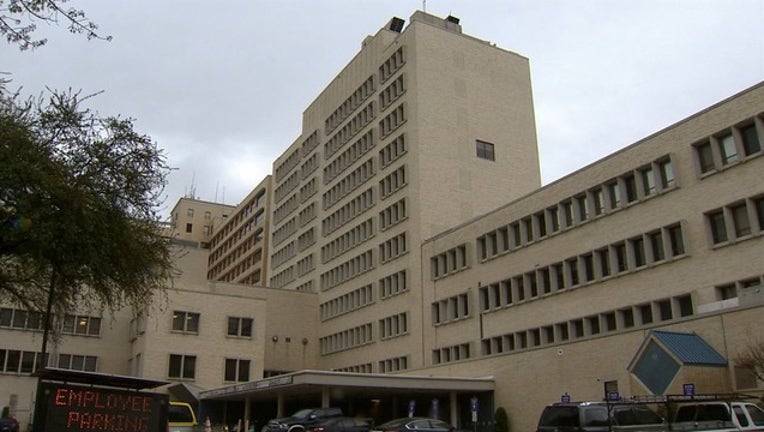 Dallas County commissioners voted in favor of selling the old Parkland Memorial Hospital for $83 million, but the vote didn’t come without opposition.

County commissioners John Wiley Price and Elba Garcia both voted against the deal saying it’s a great plan for the developer and bad for Parkland.

Among the disputes, Price and Garcia argued that a better deal could've been made that would've provided free parking for employees.

“They think it’s in the best interest of the taxpayers. I take a different opinion,” Price said.

“I talked to real estate developers who developed the West Village, and they say this is a great deal,” said Dallas County Judge Clay Jenkins.

With the 3-2 approval of the sale, it could mean the old Parkland will soon be turned into a mixed-use building of residential, retail and offices.