The Dallas County health director says there have now been 17 lung illnesses that could be connected to vaping.

DALLAS - The Dallas County Health Director warned Tuesday that something must be done about vaping.

There are seven deaths nationwide from lung illness related to vaping. Many of the Dallas County patients suffering from vaping-related health issues are young people.

“Half -- eight of the youth that’s had this severe illness are less than eighteen years of age,” Huang said.

There are 380 confirmed cases of lung and pulmonary illness nationwide. In Dallas County there are 17 confirmed and probable cases. Of those, seven are intubated -- unable to breathe on their own. Officials said there were four new suspected cases on Tuesday.

“It’s all about the marketing. The marketing has to do everything with it... ‘Hey it’s healthier, less nicotine’ which we know is not true,” said Dallas County Commissioner Dr. Elba Garcia.

Huang showed photos of some vape flavors he said aren’t targeted at adults. 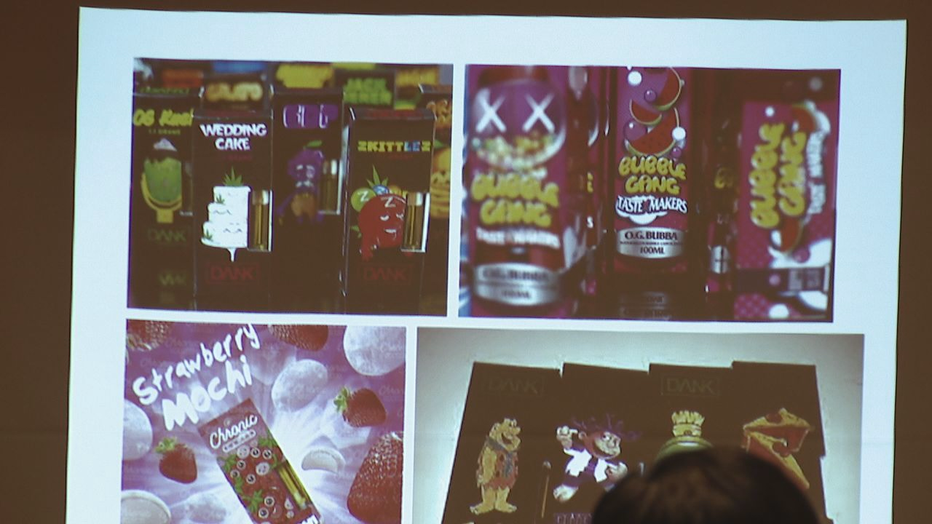 “So what’s the difference? I know what the difference is. It’s like opioids and everything else, it impacts a different community and so all of a sudden there’s an alert,” Price said.

“Don’t let your kids vape under the theory that vaping is better than cigarettes. Neither is safe. Both are addictive and we know that this vaping is causing some severe life-threatening lung problems with our children.”