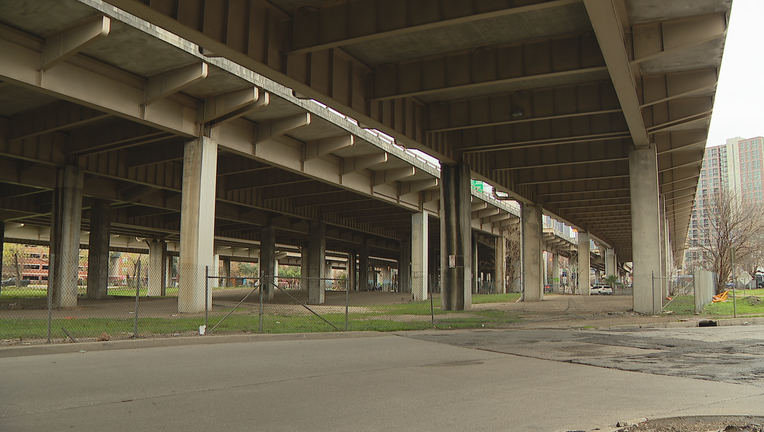 City council members had previously criticized the proposal as an insider deal involving the son of an influential state senator.

The proposal by Roddrick West, president of The Field, was to put 12 soccer fields under I-345, which some want to tear down.

Roddrick is the son of State Senator Roddrick West, an influential voice in the highway's future.

The project faced opposition from leaders in the Deep Ellum community. Before the vote, West told councilmembers the deal would create 150 jobs.

“The Field has been a 3.5-year effort to turn dead unused space under 345 neglected for 50 years into economic opportunities job creation,” Roddrick said.

“I don't know where in the world all these extra cars are going to park people in Deep Ellum,” said Deep Ellum Community Association President Jim Rogers. “Consider that a big problem.”

Councilmember Lee Kleinman directed staff to go back to the drawing board and find something that works better for the community. He also wants TxDOT to improve its communication on projects like this one.