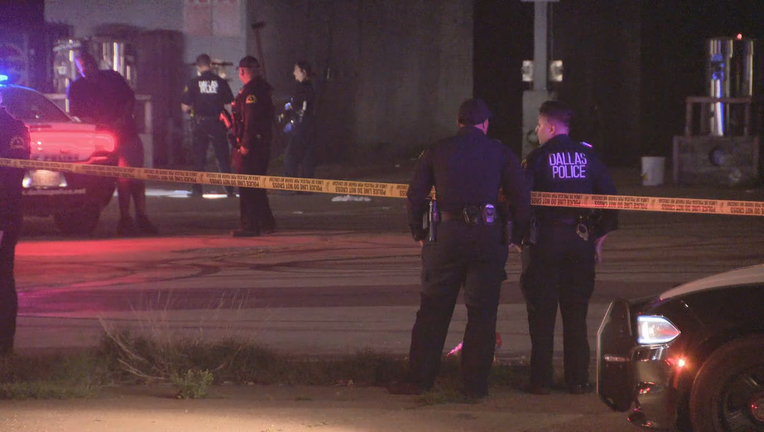 The shooting happened just after 2 a.m., when officers were called to the 4500 block of Elsie Fay Higgins Street.

Responding officers found Eric Barber suffering from a gunshot wound. He was taken to a local hospital, where he was later pronounced dead.

Investigators found that Barber and a woman, later identified as Shamkea Khalid, got into a fight outside the South Dallas car wash.

At some point, police said Khalid pulled a gun and shot Barber.

Witnesses gave police a description of Khalid and her vehicle, which police later found in the 4700 block of Meadow Street.

Khalid was then arrested for Barber’s murder.