The newly released Dallas budget proposal calls for hiring hundreds of new police officers. But the reality may be something very different.

DALLAS - The city of Dallas has big plans for public safety in its $4.3 billion budget.

The proposal includes money to hire more 911 operators and an additional 250 police officers, as well as increase the police department’s overtime budget.

The Dallas City Council took money away from police overtime last year to put into other areas.

But if history repeats, the city will lose as many officers as it hires this year.

"We can’t stop. This has to be a continuous growth every year and what we have done in the past is we had a surge of hiring and then we’ve had a lull in hiring," said Mike Mata, the Dallas Police Association president. 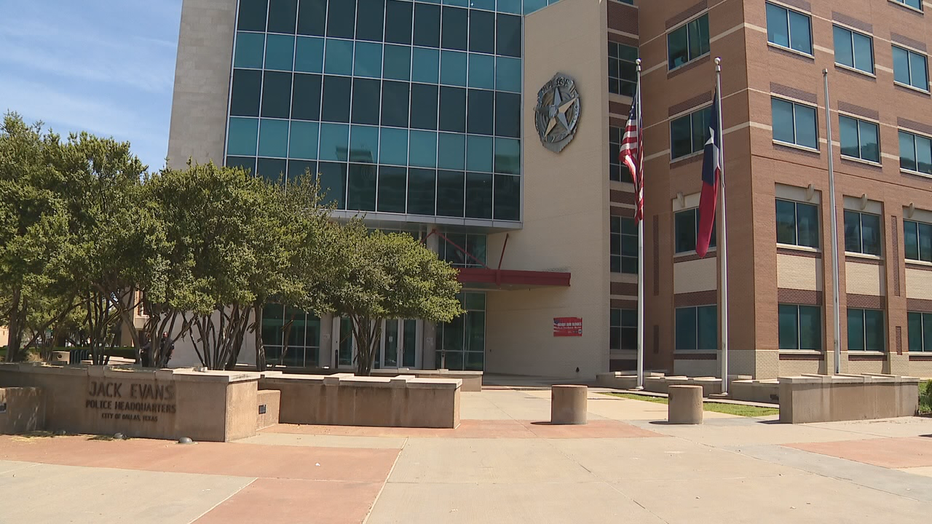 He hopes offering a more competitive wage will help bring people on board.

"Every other city in the DFW market, they’re increasing the starting pay because that talent pool of the most qualified recruits is getting smaller and smaller because no one wants to be a police officer," he said.

The budget proposal also calls for a slight drop in the property tax rate and a minimum wage increase for city workers.

The city council will consider the budget that was proposed by the city manager next month.

Before that vote, there will be 36 town hall meetings to get public feedback.