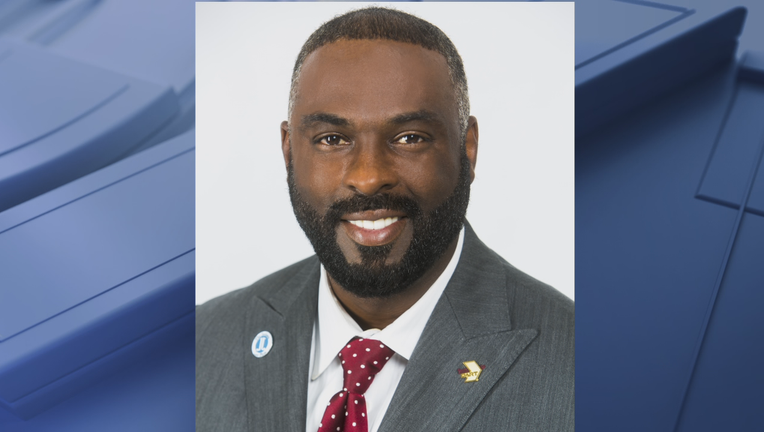 Ray Jackson pleaded guilty Wednesday to conspiracy to launder money. He was arrested in April.

Prosecutors said Jackson, who was also on the board of directors for DART, met with an informant and an undercover federal agent and agreed on a money laundering scheme.

In the plea, the 52-year-old admitted he laundered about $400,000 for that undercover agent.

Jackson faces five years in prison and, according to the State Bar of Texas, will likely be stripped of his law license.