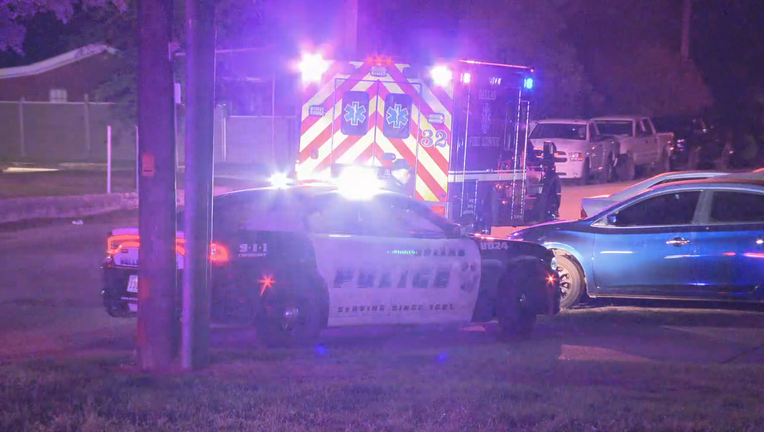 DALLAS - A shooting at a Pleasant Grove apartment complex left one man dead and another hospitalized early Sunday morning.

Dallas police were called to the complex on McNeil Street, near Buckner and Military Parkway, just before 4:45 a.m.

There was some kind of family disturbance.

One man was dead when officers arrived, while another man had a gunshot wound in the arm.

Officers applied a tourniquet until paramedics arrived. He had non-life threatening injuries.

Police have one person in custody.