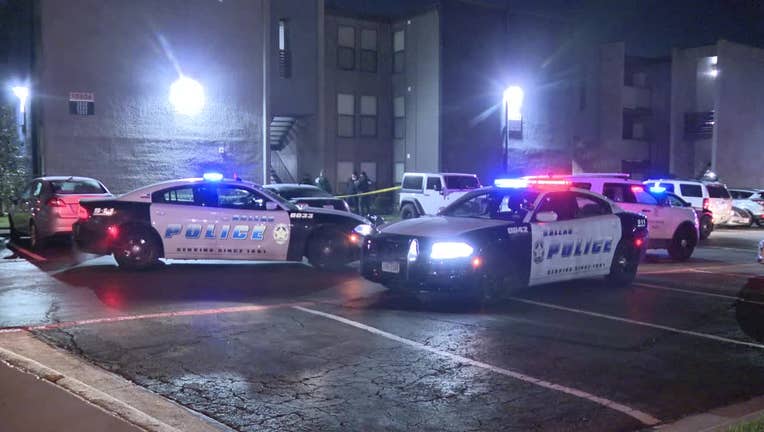 Responding officers found a male victim with multiple gunshot wounds. He was later pronounced dead at the scene.

Police believe there was disturbance between the victim and suspect that resulted in a shooting.

This remains an ongoing investigation.