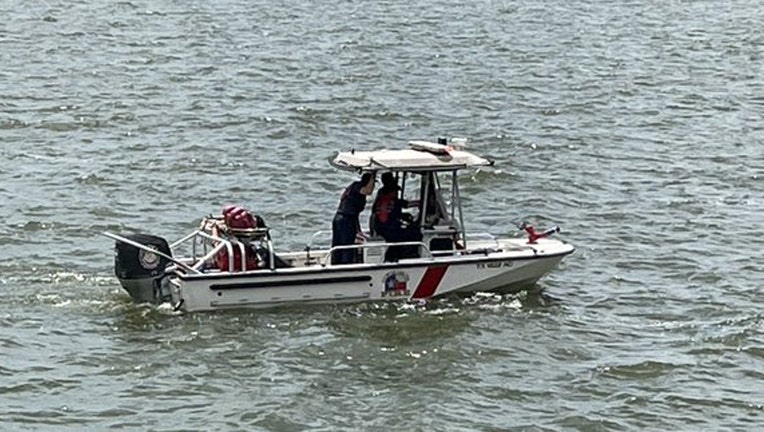 FLOWER MOUND, Texas - After a second day of searching, crews were able to recover the body of a man who drowned in Grapevine Lake Saturday afternoon.

The drowning was reported just after 12:30 p.m. Saturday, when a man never resurfaced after going into the water from a pontoon boat.

He reportedly didn’t have a life vest on.

The boat drifted from the area before crews arrived on scene. After hours of searching Saturday, crews were unable to recover the man's body.

They continued the search Sunday, and found the man's body just after 5 p.m. The man's name has not yet been released.