DALLAS - Dallas Fire-Rescue crews were able to put out a 2-alarm fire that broke out at an apartment building Friday morning.

The fire department got a call just before 11:15 a.m. about a fire at the Oaks at White Rock Apartments, located at 9000 Poppy Drive.

DFR arrived to find smoke coming from one of the three-story apartment buildings. They quickly located the fire in the attic space and began fighting the flames, which were out by 1 p.m., officials said.

Fire investigators believe the fire was caused by a worker who was using a heat gun. The worker accidentally ignited a combustible material near the roof line.

No one was injured but four apartments were damaged by the smoke and water. The American Red Cross will help the affected residents. 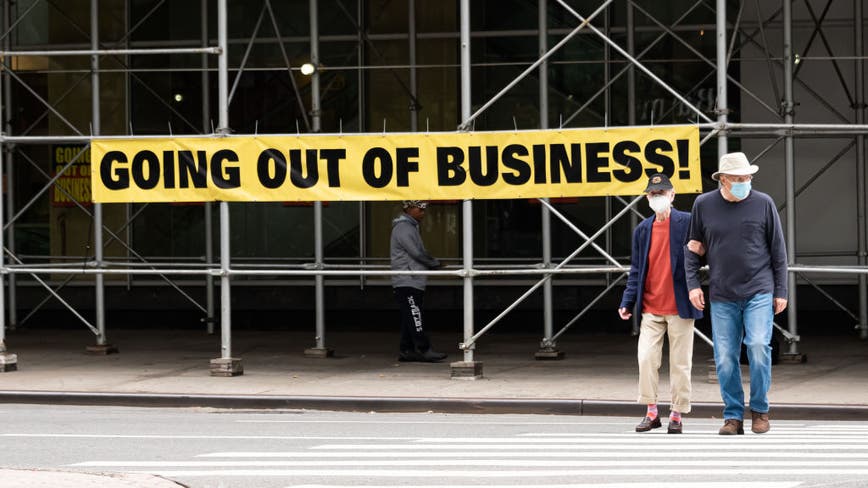