AUSTIN, Texas (AP) - A federal court ruled Wednesday that Texas can change voting maps without supervision despite "grave concerns" and findings that Republicans used racial gerrymandering while trying to strengthen their majorities in Congress and the state Legislature.

The decision is key ahead of the 2020 census, and for Democrats instantly became a new rallying cry for next year's elections, when control of the Texas House is at stake and with it the power to influence new voting maps for the next decade.

Although the ruling is a win for Texas Republicans, the three-judge panel in San Antonio expressed doubts about the state's ability to redraw maps in a fair way. Hispanic growth is driving Texas' booming population, and recent census figures show Texas added nearly nine new Hispanic residents for every white resident in 2018.

Given those demographic changes, the judges said the Texas Legislature will likely continue finding ways to engage in "ingenious defiance of the Constitution." In 2017, the same court found that GOP-drawn voting maps approved six years earlier by then-Gov. Rick Perry intentionally sought to dilute the voting power of minorities, a ruling that Democrats said demanded putting Texas elections under federal oversight.

But in part because the U.S. Supreme Court ruled last year that any problems with Texas maps had essentially been fixed, the court said there was insufficient reason to take the extraordinary step of mandating supervision going forward.

"To be clear, however, the Court has grave concerns about Texas's past conduct," said U.S. District Judge Xavier Rodriguez, writing for the three-judge panel.

Republican Texas Attorney General Ken Paxton called the ruling "a win for our Constitution and the right of Texans to govern themselves."

Democrats called it a reminder of what's at stake in 2020.

"Now more than ever, Texas Democrats must flip the state house in order to fight so that every Texan has fair and equal representation," Texas Democratic Party Chairman Gilberto Hinojosa said.

The GOP-drawn Texas maps in 2011 that were found to be intentionally discriminatory were thrown out before being used in an election. The year those maps were approved, the GOP had a 101-49 supermajority in the Texas House. But that advantage has gradually shrunk, and Democrats can win control of the chamber next year for the first time since 2002 by flipping nine seats.

Texas and other states with a history of racial discrimination previously had to seek approval from a court or the U.S. Justice Department before changing any election laws - a process known as "preclearance." That changed in 2013 when the U.S. Supreme Court struck down the preclearance provision that was part of the Voting Rights Act.

The court ruled that state and local governments could again be put back under federal oversight if intentional discrimination is found. But the bar is high.

Democrats and minority rights group also pointed to findings of racial discrimination in the state's voter ID law - which one judge likened to a "poll tax" to suppress minority voters - as further proof that Texas should again submit to preclearance. The court, however, said the voter ID ruling "does little to bolster" that argument, saying that law affected only a small portion of indigent minority voters. 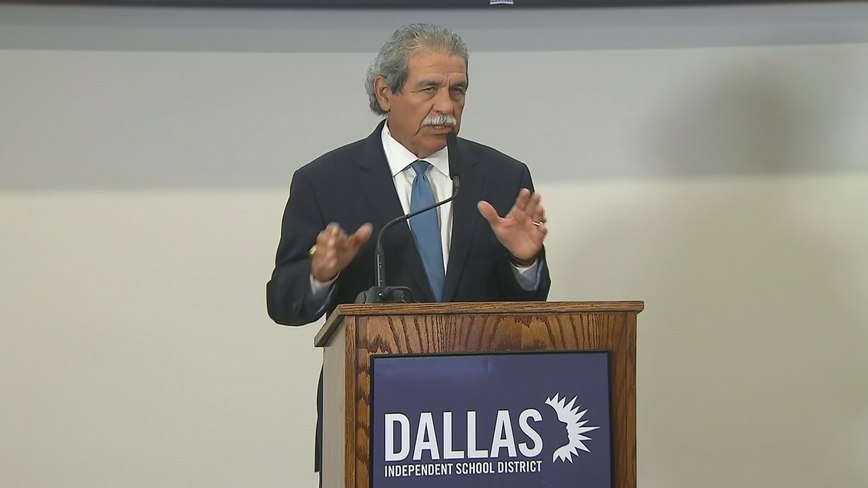 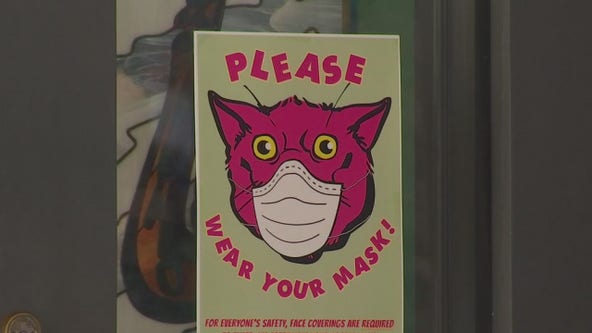