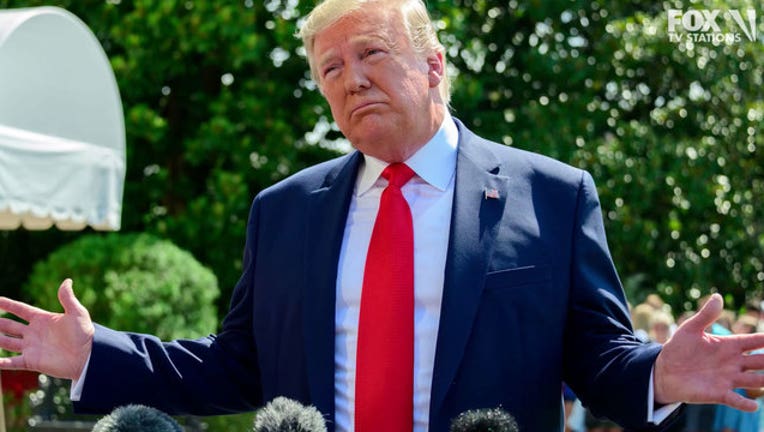 RICHMOND, Va. (AP) -- A federal appeals court has ordered the dismissal of a lawsuit accusing President Donald Trump of illegally profiting off the presidency.

In a significant legal victory for Trump, a three-judge panel of the 4th U.S. Circuit Court of Appeals on Wednesday overturned a ruling by a federal judge in Maryland who said last year the lawsuit could move forward.

Maryland and the District of Columbia sued in 2017, claiming Trump has violated the emoluments clause of the Constitution by accepting profits through foreign and domestic officials who stay at his luxury Washington hotel.

The 4th Circuit found the two jurisdictions don't have the standing to pursue their claims against the president.

Trump tweeted Wednesday that he had won "a big part of the Deep State and Democrat induced Witch Hunt."