DALLAS - Visitors to Klyde Warren Park in Dallas are getting a chance to get comfy with a piece of TV history.

Replicas of Central Perk's iconic orange couch from "Friends" are making a trip around the world in celebration of the show's 25th anniversary.

The sofa played host to numerous scenes and conversations from the series, and remains a recognizable symbol of the show. 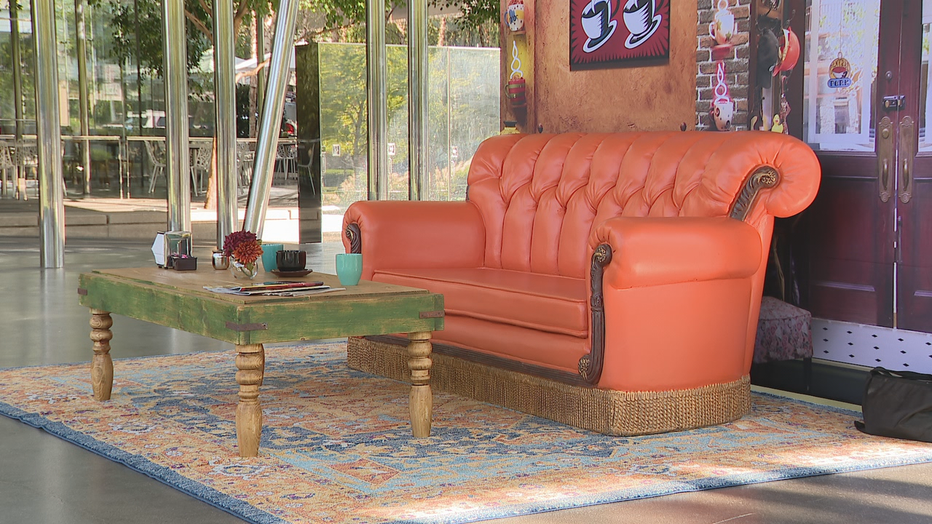 “This couch really represents friendship and a gathering spot, certainly for the characters in the show “Friends,” and Klyde Warren Park represents that for our city. It's truly become a town square for Dallas," said Kit Sawers, president at Kylde Warren Park.

The “Friends” pop up experience will be at Klyde Warren on September 15-30.

The couch will also be popping up at Reunion Tower from September 16 to the end of the month.