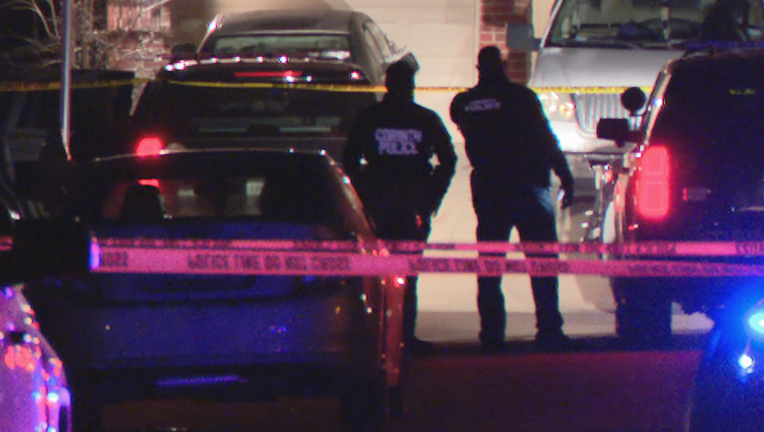 CORINTH, Texas - Police in the Denton County city of Corinth shot a man after they said he fired a gun at officers.

It happened Tuesday night after officers got a call about a reckless driver in the 2600 block of Nash Drive.

Police said when the officers confronted the suspect, he refused to cooperate and displayed a gun.

They reportedly tried to de-escalate the situation using less-lethal weapons but that failed.

Police said the suspect fired at the officers and they fired back.

A woman was hit by the crossfire.

Both she and the suspect are expected to survive.

The officers were not hurt.

The Texas Rangers are now investigating the case.