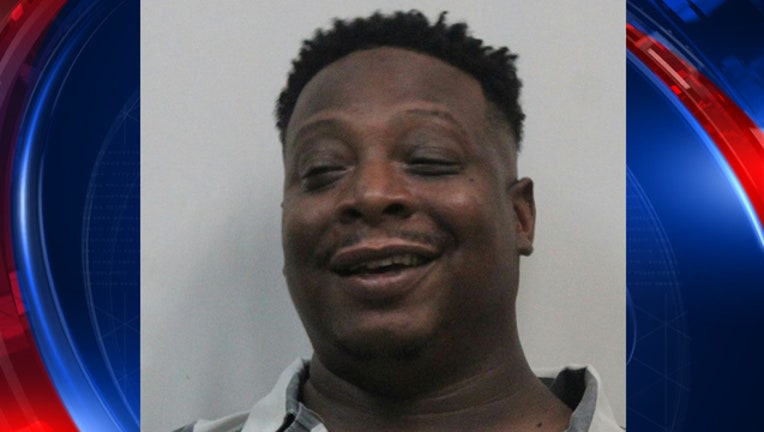 A copycat Blue Bell Ice Cream licker was arrested and charged in Louisiana over the weekend.

Video of the incident quickly went viral, in which Lenise Martin III opens a half-gallon Blue Bell container from a store’s freezer, licks it, touches it with his fingers, licks it again and puts it back inside the freezer case.

Martin, 36, has been charged with criminal mischief and unlawful posting of criminal activity for notoriety and publicity, said Assumption Parish Sheriff’s Office officials. He was still in jail as of Monday morning.

WAFB-TV said Martin went back to the store and showed off a receipt claiming he’d purchased the ice cream after his video went viral. Store managers later reached out to local authorities, who questioned Martin and eventually placed him under arrest.

“We discourage anyone from copying this atrocious act,” a sheriff’s office spokesman told the station. “It is illegal. It’s a health risk to others. We will pursue anyone we see do this. You will be charged.”

Martin’s actions seem to be a copycat of a Lufkin, Texas girl who was recorded licking a tub of Blue Bell and putting it back at a Walmart. The 17-year-old girl in that case was found last Friday, but her case and any potential punishment will take place in the juvenile justice system.