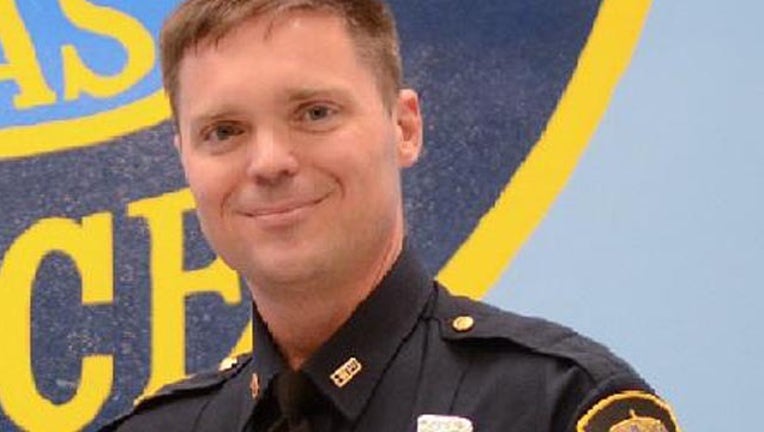 Fort Worth Mayor Betsy Price said the company that handles workers compensation cases has apologized for how it handled a recent officer shooting.

Price said she asked Corvel to write a formal letter of apology to Sergeant Shane Drake and his family.

A Corvel representative was asked to leave the hospital after asking insensitive questions only hours after Drake was shot last week. Drake is said to now be doing well.

Fellow officers described the questions as offensive and highly personal.

The company said the case worker/nurse went to the hospital as part of its contract with the city.

A review of the city's contract with Corvel is now underway.