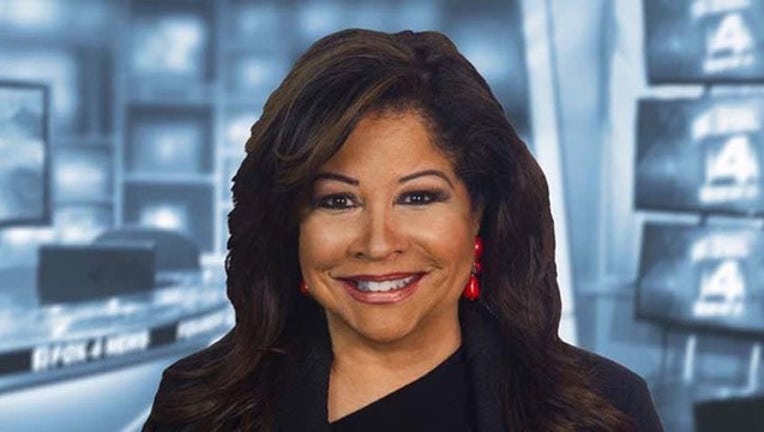 FOX 4’s very own Clarice Tinsley is going back to college for a special honor.

Clarice will be recognized for her 41 years as a broadcast journalist with an honorary Ph.D from Austin College.

The private national liberal arts college in Sherman, Texas will honor Clarice with the Doctorate of Humane Letters during the university’s commencement program on May 15. She will make remarks during a luncheon after the commencement.

“This is unexpected and humbling,” said Clarice. “I’m deeply honored and over the moon!”

Of her 41 years as a broadcast journalist, Clarice has called Channel 4 her home for more than 37 years and is currently anchoring the 5 and 10 p.m. newscasts.

Over the years, Clarice has been recognized for her excellence and contributions to the television broadcast community. She was inducted into the Lone Star Emmy Chapter’s Circle and has received several Emmy awards.

Dallas Mayor Mike Rawlings will deliver the Commencement Address at Austin College on Sunday, which begins at 8:30 a.m. You can stream the address here: http://www.austincollege.edu/commencement-webcast/