FARMERS BRANCH, Texas - A new civil lawsuit argues the city of Farmers Branch contributed to the death of a man in 2019 with a lack of de-escalation training for police and a racist culture.

A Farmers Branch police officer tracking a stolen car opened fire as Johnny Moreno attempted to drive around him. A grand jury filed charges against Ofc. Michael Dunn within two weeks, but a criminal trial is not imminent.

"There was no reason for Officer Dunn to pull his weapon and use it," said attorney Scott Palmer, Moreno family attorney.

"Maybe he scared Johnny. He went around him, took the time to not put him in zone of danger," he said.

Palmer says the quick action by district attorney John Cruezot and the grand jury to indict Dunn for murder says a lot about the case.

"This is the quickest indictment of a police officer I have seen in 25 years of practicing law," Palmer said. 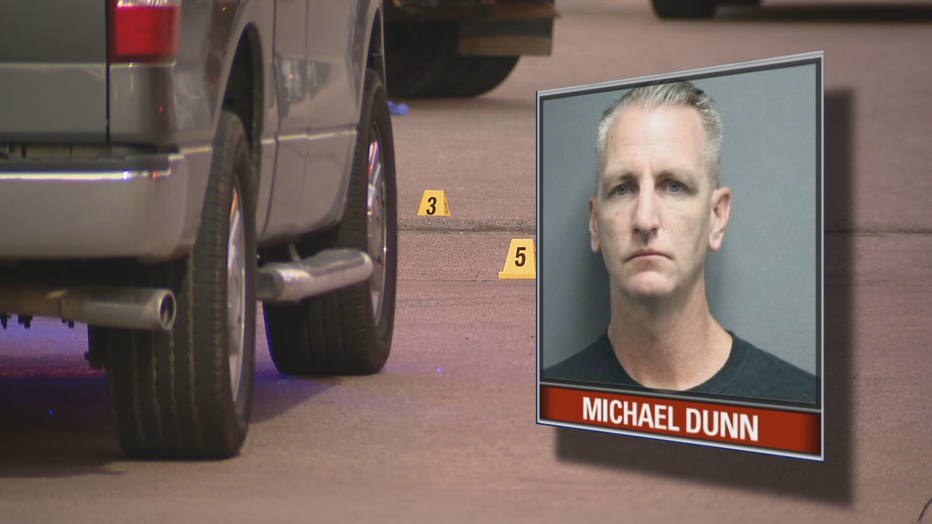 But now the criminal case has lingered.

Cruezot said the state is ready to proceed, but the court system is backlogged due to the long covid-19 closure.

Cruezot said in a statement this week: "Delays in criminal cases are hardly ever a benefit to the State of Texas. The Dallas County Criminal District Attorney’s Office desires a fair, just and expeditious resolution of this case."

The new civil suit seeks damages from both Dunn and the city of Farmers Branch -- pointing to what it calls a lack of de-escalation training for Dunn.

"Training supports why he made this decision, because he was trained to do this. It’s not what police officers are supposed to be," Palmer said.