Recent demand for a women's self-defense class in Grapevine has been so high that an extra class was added.

The class is meant to teach basic survival techniques and help women feel safer. Police say the increased interest in the class comes as they search for a man who has attacked several women.

Lindsay Norman learned how to do help defend herself after just two days in Grapevine PD's self-defense class.

Sgt. Keller says he typically teaches a class right before the school year begins. However, he's seen a spike in interest this summer.

"Within hours, this class was filled," he said. "The demand has been higher than ever."

Grapevine police believe one man is responsible for attacking at least five women in recent months. Surveillance video shows the alleged attacker sneak up behind a woman at an apartment complex grab her and force her into an apartment building breezeway. One of the victims broke her collarbone trying to escape.

Leslie Rigoulot is a deacon at First Presbyterian Church who remembers the moment she realized the importance of self-defense training.

"We were all sitting in a circle talking," she recalled. "And out of 12 women, it turned out that four had been sexually assaulted. And I was like "this doesn't stand.'"

So Rugoulot took Keller's class at Grapevine P-D and asked him if he would host one at her church.

The class is open to women of all ages, often drawing mothers and daughters to sign up together.

"I just wanted to be more prepared since I do live in an apartment complex since anyone can just open their door and jump out and get you," she said.

And after three days of classes, roughly 40 women have a whole new set of skills to protect themselves if necessary.

Grapevine police are still looking for the attacker. The last incident was on July 9. They've circulated the sketch on flyers in both English and Spanish. There are continuous additional patrol units in that neighborhood. 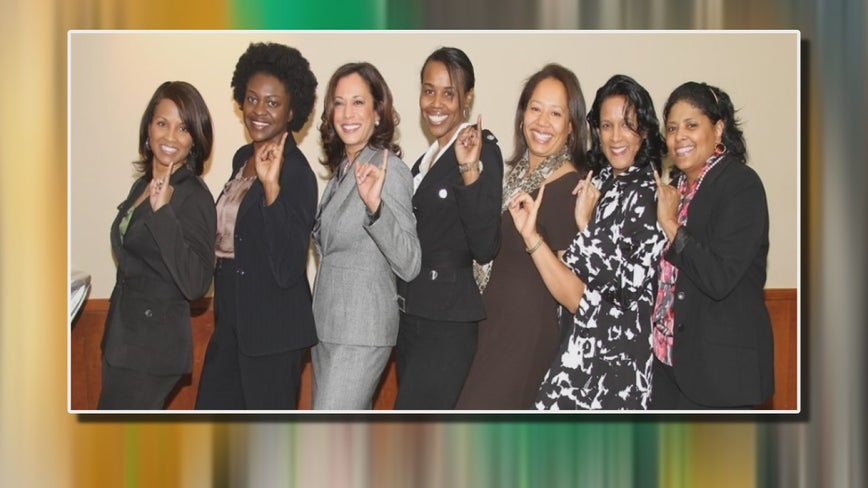 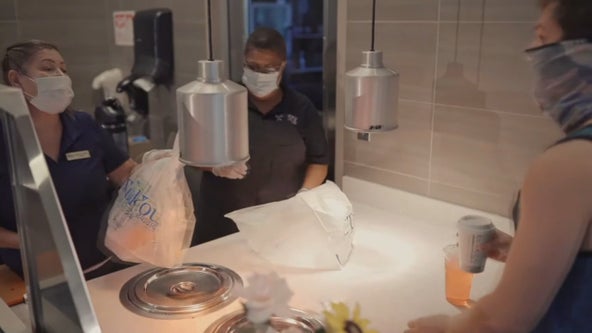