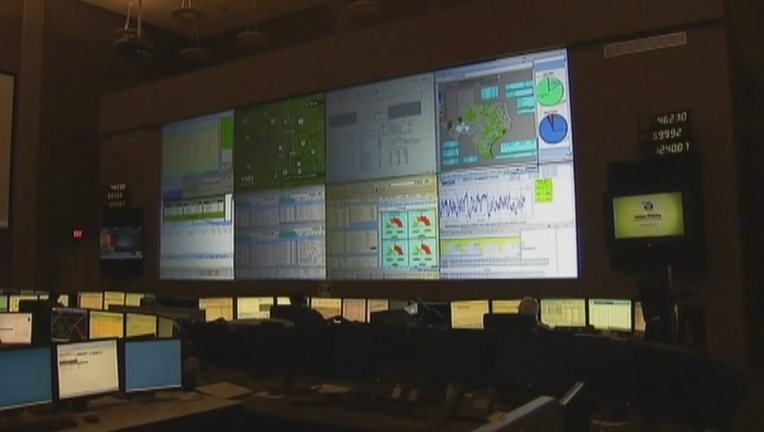 Denton has its own power system with an annual budget of about $230 million. But it was hit with a $207 million bill for just a few days of using very expensive power during the height of the deep freeze.

According to city documents, the average price of energy per megawatt-hour in February 2020 was $23.73. But during the rotating outages that began around the state, the price increased to between $2,400 and $9,000 per megawatt-hour.

Denton Municipal Electric had to take out an emergency loan to pay part of the bill.

On Tuesday, lawyers for the city argued the Electric Reliability Council of Texas is illegally passing on the cost of power during the outages to cities.

A hearing was set for next month.

RELATED:  Denton could borrow up to $300M to cover high electricity costs during winter storm