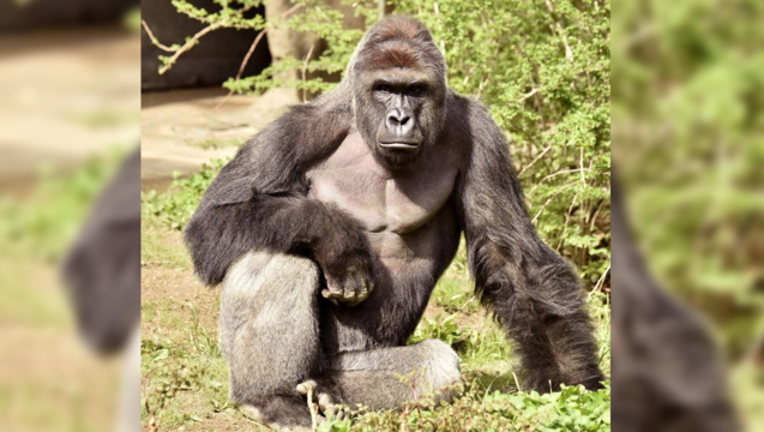 The Cincinnati Zoo wants the Harambe memes to stop.

A zoo director said that continued joking on the Internet about the death of the 17-year-old silverback gorilla, who was shot dead when a 3-year-old boy got into his enclosure, is causing pain for the zoo family. The zoo has since deleted its Twitter account.

Since Harambe's death on May 28, the ape has gotten a second life on social media in the form of ironically over-the-top tributes and calls for justice. There also have been online petitions to put the 17-year-old silverback on Mount Rushmore and the dollar bill.

“We are not amused by the memes, petitions and signs about Harambe. Our zoo family is still healing, and the constant mention of Harambe makes moving forward more difficult for us. We are honoring Harambe by redoubling our gorilla conservation efforts and encouraging others to join us.”