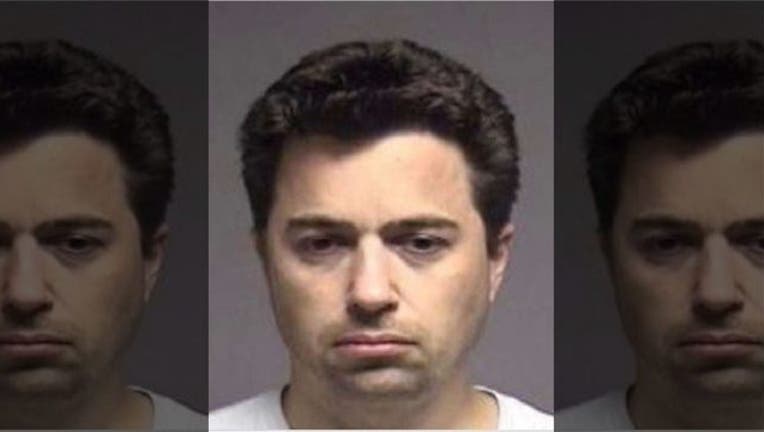 MILAN, Mich. (AP) - A New York man killed in a Michigan detention center after being sentenced for sexually exploiting children was repeatedly stabbed and beaten, an autopsy shows.

The Washtenaw County medical examiner's office said Christian Maire's death last week was a homicide. The Detroit News reports that the autopsy found he was stabbed and struck in the head.

Maire was killed at the Milan detention center, about 50 miles southwest of Detroit. It's on the grounds of the low-security Milan federal prison. Men are housed at the center while awaiting trial, sentencing or a permanent prison assignment.

The government has said Maire was involved in an "altercation."

The 40-year-old was from Binghamton, New York. He was sentenced in December to 40 years in prison for exploiting children. He pleaded guilty to coercing girls to engage in sexual activity on a website.