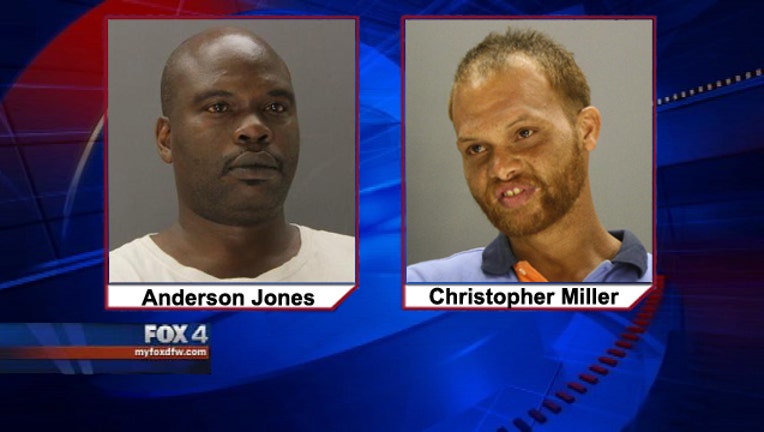 DALLAS - Charges have been dropped for one of the two men accused of murdering an Oak Cliff Subway employee.

Both Jones and 35-year-old Christopher Miller were arrested for killing Leonardo Ortega during a robbery at the restaurant in the Wynnewood Shopping Center on June 14.

Lollar said he was able to use cellphone records to prove that his client was somewhere else on the night of the murder.

Jones is still in jail for misdemeanor drug charge, but is expected to be released on Monday.

Miller reportedly confessed to the crime and remains jailed on capital murder charges.