(FOX NEWS) - More than five years after a jury in Florida cleared Casey Anthony in the murder of her two-year-old daughter, Caylee, a private investigator claimed the mom's attorney admitted she killed the girl and hid her body.

Dominic Casey made the claim in court documents that went public last month in Casey Anthony's bankruptcy case. He also suggested that the mom paid her lawyer with sex.

The investigator claimed attorney Jose Baez hired him days after police arrested the mom in July 2008. He said, "Baez had told me that Casey had murdered Caylee and dumped the body somewhere and, he needed all the help he could get to find the body before anyone else did."

Meter reader Roy Kronk found the girl's body in the woods near her grandparents' home that December. Dominic Casey also said that before the remains were discovered, Casey Anthony allowed her legal team to try framing Kronk, "to portray him as a murderer and or kidnapper of Caylee Anthony."

The investigator said he quit the legal team in October 2008. 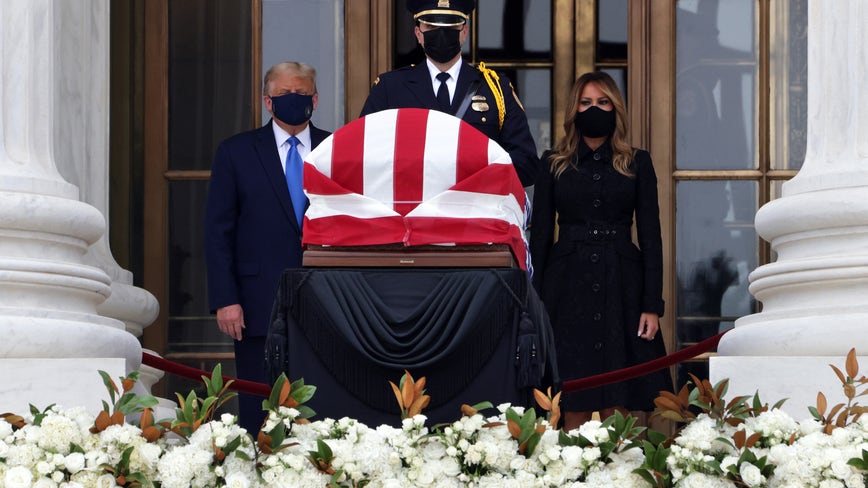