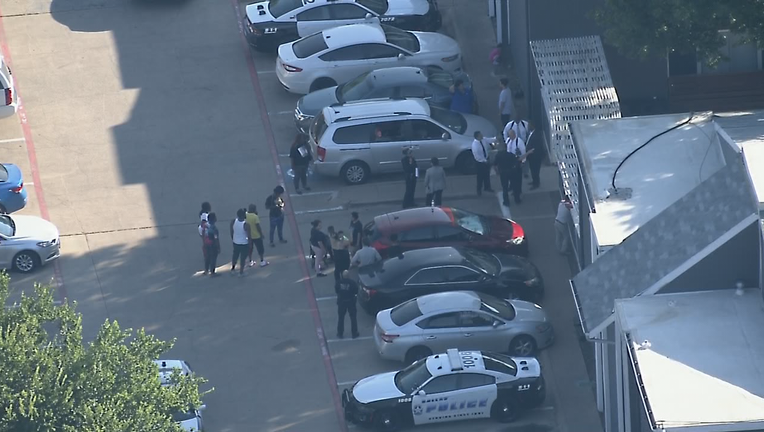 DALLAS - Dallas police need help finding a car that belonged to a man and a woman who were found murdered.

Jimena Sandoval and David Stewart were found dead Wednesday in a northwest Dallas apartment. Two children – both younger than 5 – were also there but were unharmed.

Police believe the children were inside the apartment with the bodies for several days.

Police found two people murdered in a Dallas apartment apparently shot to death. Two children were found alive inside the apartment who may have been left with the bodies for two days.

The couple’s black Nissan Sentra was parked at the apartment complex and is now missing. Its license plate number is HNT9708.

Anyone who spots it is asked to call the Dallas Police Department.