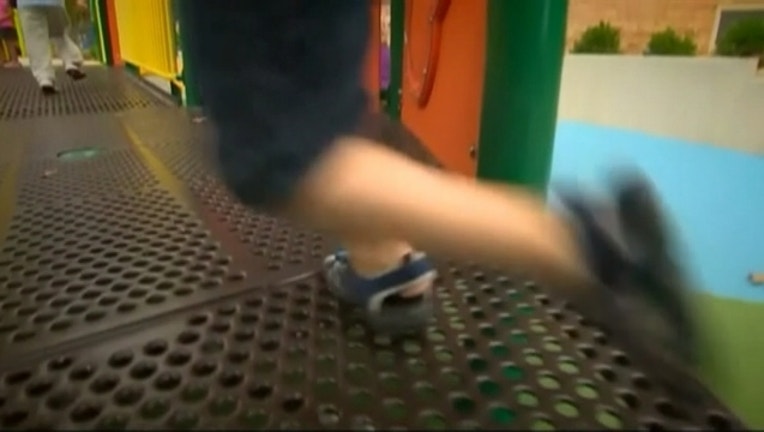 It’s an age old game and a childhood tradition played over generations. But a school in California is now cracking down on students playing tag.

The Gold Ridge Elementary principal sent out a message Friday saying, “Students were instructed that physical conduct including tag games, touch football, etc. were not allowed on the yard.”

The school district cited a series of altercations and injuries within the student body. Still, some parents – and of course the students – don’t see the harm.

“I don’t really like it. I mean, I don’t really play tag, but I don’t think it’s fair to everyone else that plays tag,” said Mallory Giddens, a fourth grade student.

Giddens said the principal told students they were touching too hard.

“I don’t personally agree with it. It’s something we all did as kids and I never seen any harm come from it,” said Sam Hammer, who has two children at the school.

“It’s really up to him what he probably feels is best for his school,” said Katie Esteves, a mother of four. “As long as it’s being monitored and people are being safe, then I feel it’s okay.”

A spokesman for the school district said it’s not uncommon for a school to enact specific recess rules to address behavior problems.