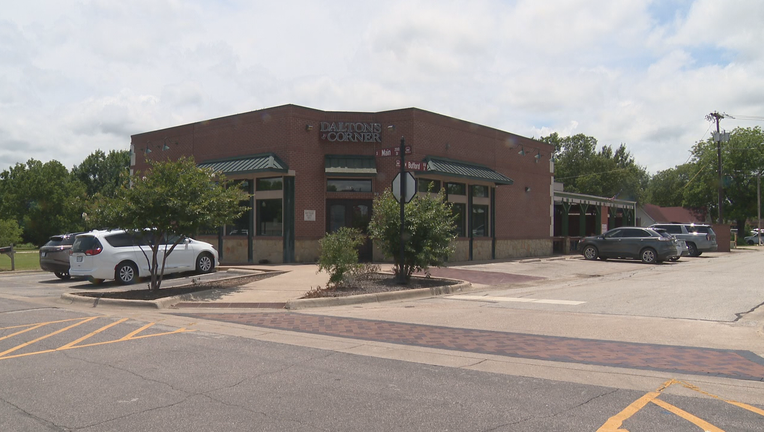 BURLESON, Texas - A man is dead after being stabbed multiple times outside a Burleson restaurant early Sunday morning.

Police said the stabbing happened just before 2:15 a.m., when they found a man with stab wounds outside Dalton's Corner on Main Street.

He was taken to a Fort Worth hospital, where he was later pronounced dead.

Investigators said the man was talking to a couple inside the restaurant, and then later got into an argument with them in the parking lot.

Detectives have spoken to the couple, along with other witnesses.

No one has been arrested in connection to the murder at this time.