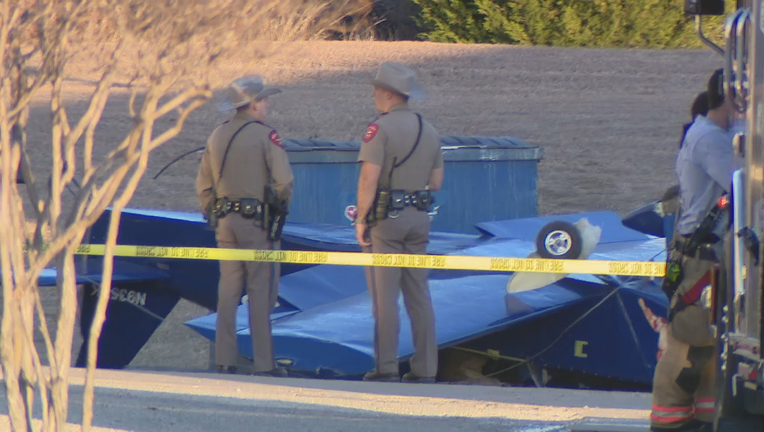 BURLESON, Texas - The pilot of a single-engine plane killed in a crash in Johnson County on Saturday has been identified.

Earl Kirkpatrick's plane went down near Spinks Airport in Burleson.

Kirkpatrick's son Forrest said he and his father built the plane together and this was its first flight.

The son says he was listening to radio communications between his father and the airport and heard Earl Kirkpatrick say he was losing altitude.

No one else was aboard.