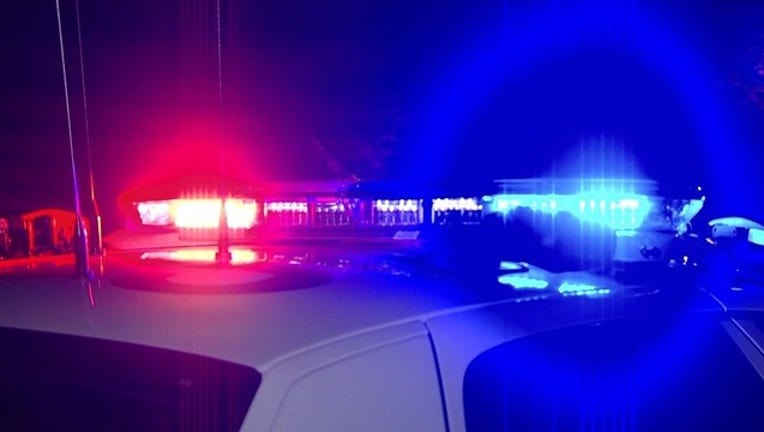 FOX NEWS - Two brothers, ages 5 and 2, are safe after taking a joyride in their mother's car in West Virginia, before crashing into an embankment.

On Monday in Putnam County, the 5 year old drove the car for nearly 3 miles, with his 2-year-old brother along for the ride.

KSTU reported that the boys had been watching their mom drive, and they knew she kept keys under the floor mat of the 2005 Ford Focus.

The brothers wanted to visit the animals on their grandfather’s farm about 7 miles away.

There were no other cars on the road, officials said. They made it 3 miles from home, and apparently knew exactly where their grandfather’s house was. KSTU reported that the older boy was able to stretch down to reach the brake and gas pedals, while his 2-year-old brother helped steer

They were halfway there when they eventually ran off the road and into an embankment, Putnam County Sheriff Steve Deweese said.

The brothers crashed in a residential area, where residents called police. Both were taken to a hospital as a precaution.