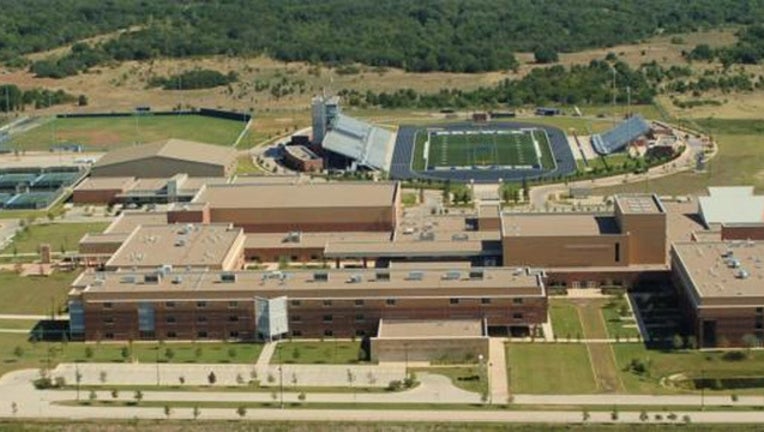 A 16-year-old Brewer High School student was cut in the throat by another student during lunch on Tuesday.

Fort Worth police said the 16-year-old male was taken to a nearby hospital in serious condition. The 18-year-old suspect was taken into custody and will be questioned by authorities.