"I just don't get why no arrests have been made yet," said Elizabeth, a parent of one of the students on the bus, who asked not to have her last name public to protect her child.

Elizabeth says her daughter texted her the location of the bus. 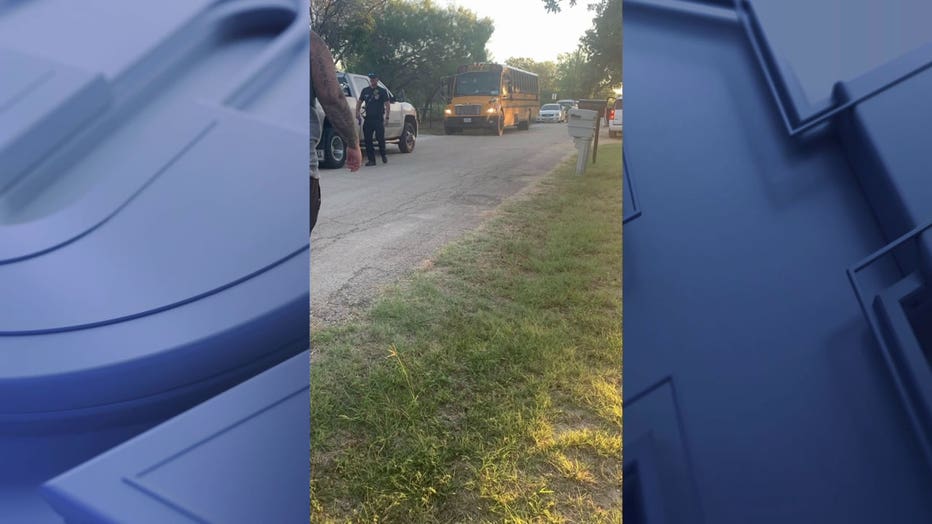 By the time she arrived, two other adult women had gotten onto the bus, reportedly to further escalate the confrontation.

"A student involved in the altercation initiated the emergency release button that automatically opens bus doors, allowing two adults to enter the bus," Weatherford ISD said in a statement to FOX 4. "The situation was handled immediately, and the students involved will be disciplined according to the Weatherford ISD Student Code of Conduct."

Elizabeth says the two adult women who got on the bus began pulling, scratching and punching her daughter.

She is frustrated, saying the Parker County Sheriff's investigation is moving too slowly.

"They have proof of the video, they’ve seen it, they have witnesses, multiple witnesses. They’ve seen the video, the cops have and there’s still no arrest a week later," said Elizabeth. "I’ve had to miss work because it was really emotional. Just thinking of it makes me cry right now, because I send my kids to school thinking they’ll be safe going to school."