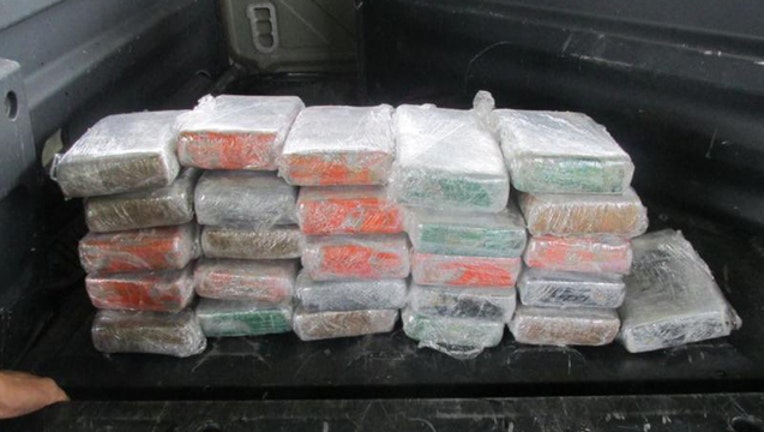 According to U.S. Customs and Border Patrol a K-9 unit alerted officers to a grey pickup truck, where the cocaine was found under secondary inspection at the Falfurrias checkpoint, near McAllen.

The cocaine is believed to be worth $2.1 million.

Both the vehicle and the drugs were seized. The male driver was arrested.