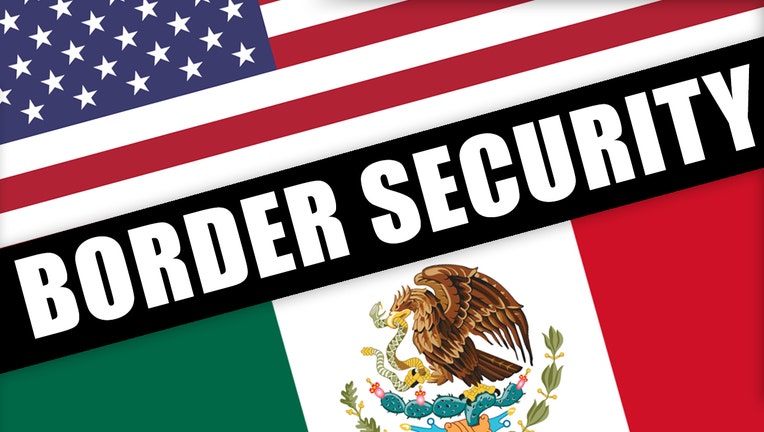 WASHINGTON - The Trump administration says it continues to see a drop in the number of people apprehended at the southern U.S. border.

Acting Customs and Border Protection Commissioner Mark Morgan said Tuesday that border officials encountered about 52,000 migrants at the border in September. That's down about 65% percent from the peak in May of about 144,000.

Morgan says the administration's strategies have brought about results.

Those policies have included denying asylum to most migrants who crossed through another country to arrive at the U.S.-Mexico border and sending more than 45,000 migrants back to Mexico to wait out their asylum claims.

It was the fourth straight month of declines.

Most immigrants coming to the U.S. are Central American families who turn themselves in after fleeing violence and poverty.