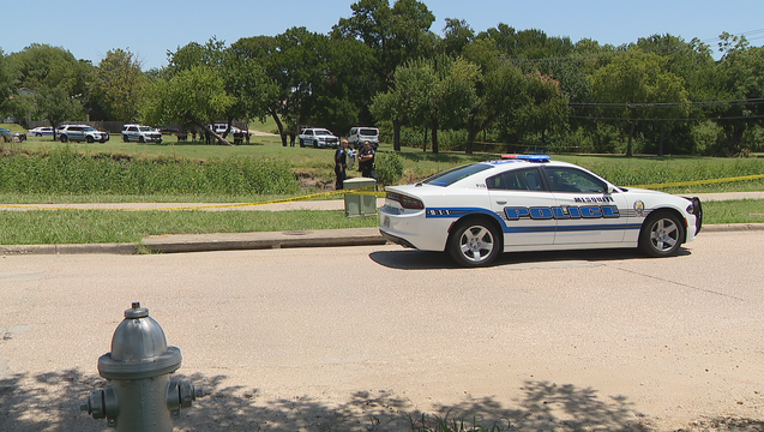 MESQUITE, Texas - A body was found in a Mesquite creek Saturday morning.

Police were called just after 11:45 a.m. about an unresponsive man in the Debusk Park area of South Parkway and Jeanette.

Responding officers found the man, and he was later pronounced dead.

The cause of death has not yet been determined, but the preliminary investigation indicates it may have been accidental.

The man's identity has not yet been released.