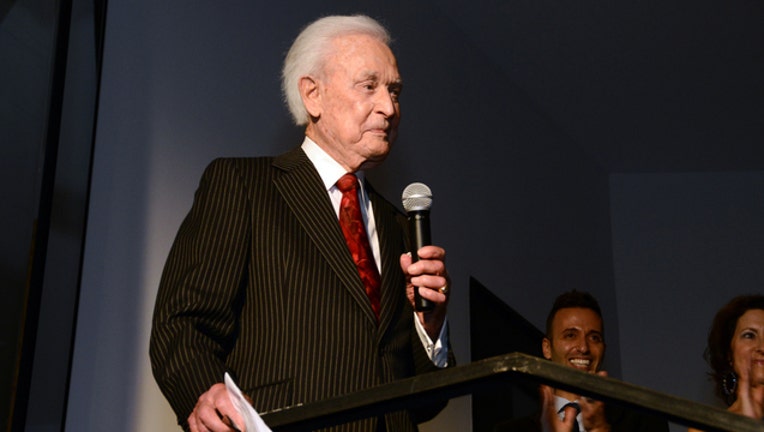 (Fox News) – Former “The Price Is Right” host Bob Barker has been hospitalized for the second time in two months in relation to a back injury he suffered earlier this year.

Barker was taken to Cedars-Sinai hospital by ambulance on Sunday afternoon after complaining about severe back pain in his Hollywood Hills home. The 94-year-old star’s representative, Will Prappas, told Fox News that Barker stayed overnight in the hospital but was alert and comfortable when he spoke with the former TV host Sunday night. He says that Barker could be ready to come home as early as today depending on what doctors say about his condition.

As previously reported, Barker suffered a non-emergency back injury earlier this year that sent him to the hospital by way of a stretcher. In late October, the pain flared up again and Barker was sent to the hospital a second time. Pappas noted that this current hospitalization on Sunday is merely more of the same in an ongoing issue with the “Price Is Right” host’s back.

“It’s true the L.A. fire department came out there, but it was a non-emergency back injury, a back problem,” Prappas previously explained on October 10, following the first incident. “He’s home, he’s resting, he’s comfortable. He’s OK.”