Leaders of the Black Dallas community say people of color should get economic opportunities that have escaped them in the past.

DALLAS - Leaders of the Black Dallas community say people of color should get economic opportunities that have escaped them in the past.

President Joe Biden announced action his administration will take to close the wealth gap and narrow the racial divide.  He says initiatives will be launched to give people of color economic opportunities that have escaped them.

Mr. Biden shared those plans as he spoke in Tulsa, Oklahoma, on the 100th anniversary of the burning of an area known as "Black Wall Street" and the massacre of hundreds by a white mob.

Dallas historians and experts say the economic inequality today is still rooted in the historical segregation of the past. 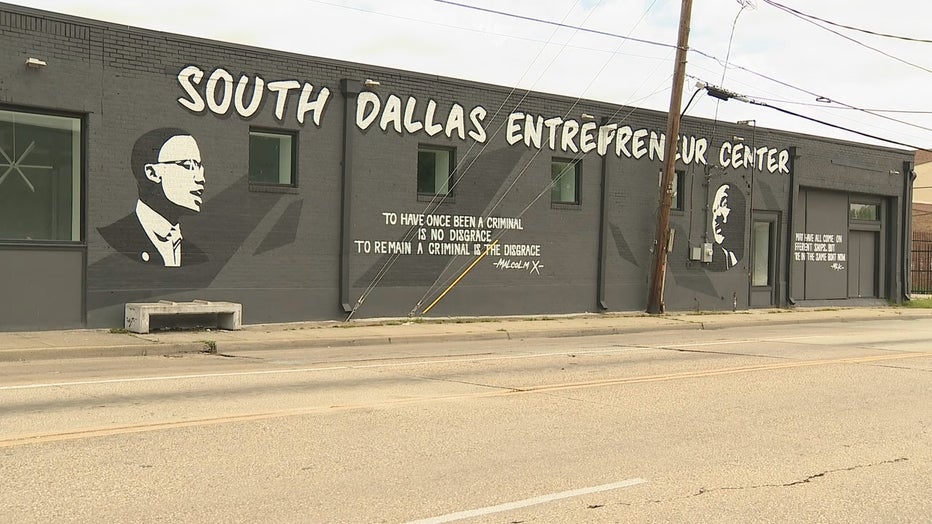 "It all started back from reconstruction when African Americans first had the opportunity to be able to get a foothold after slavery. And up to World War II, there was this tremendous effort to try to keep African Americans from having an opportunity to have economic independence," explained Dallas historian Martin Burrell. "What you saw in Black Wall Street happened in 1920 happened right here in Dallas in 1910 with the lynching of Allen Brooks. You know the destruction when you're always on the run being chased out of what you own, it’s hard to establish a toehold in business or anything else."

"The Department of Labor and Bureau of Census says that white families have an income of ten times that of African Americans and Hispanics," said Dallas County Commissioner John Wiley Price. "The income wealth gap has always been the issue."

A 2018 eighteen report by the non-profit, Prosperity Now, showed the wealth gap in Dallas expanded during the last decade along racial lines. The disparity in income, homeownership, economic inequity is growing. 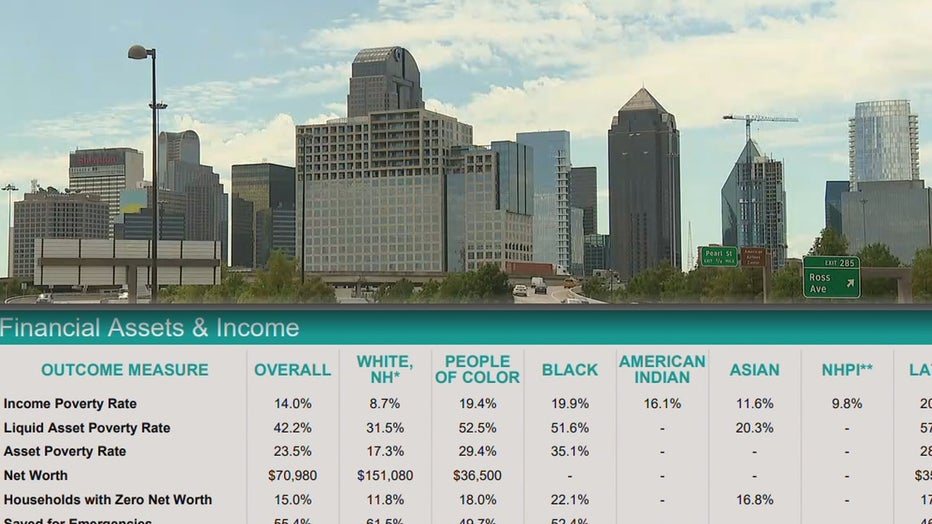 "The whole equity piece is about creating the dissipating of so-called redlining," Price said. "I don’t care if it’s redline in digital redline, in housing redline, in finances. It’s about redlining."

"I think it’s gonna be very important that the nation in general, and Dallas in particular, does an audit to discover just how much advantages have gone to some because of the policies that disadvantaged Black people in particular," he said.

"When we start talking about race, somehow people seem to think white is more dominant than African Americans, Hispanics or others," Burrell said. "We won’t have these kinds of problems once people begin to understand that there is no superiority when it comes down to cultural differences."

And when people see our society as one race with different cultures, then the only color that will matter is green.