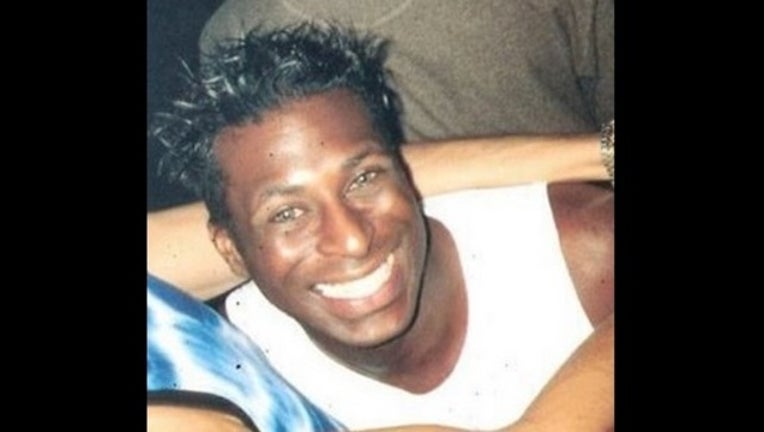 Police in the Collin County city of Anna are looking for a man who disappeared two weeks ago.

43-year old Anthony Gurley is bi-polar and without his medication, police said.

He claimed he wasn't feeling well on September 18th and clocked out from his job at the KFC in Anna around 1:00 p.m., then walked across the street to another restaurant, police said.

It is not known what he was wearing when he disappeared but it is believed he was carrying a black back pack, police said.

Anyone with information about where he is,  is asked to contact the Anna Police Department at  972-547-5350.