The outgoing mayor of Fort Worth says she still has a lot of public service energy in her. She's hoping to fill the role of Tarrant County Judge next year.

Earlier this week, longtime Judge Glen Whitely announced he will not seek a fifth term in office next year.

He teased Price’s announcement. He’s already endorsing her for the job.

Price has served Fort Worth as mayor for 10 years. 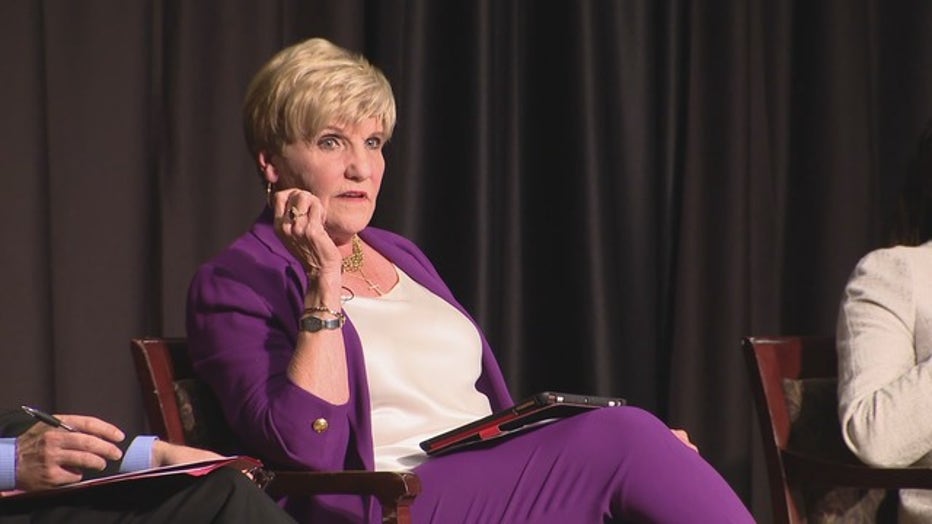 In her campaign announcement Thursday morning she highlighted some of her accomplishments including reducing the property tax rate, overhauling the police pension and helping the city through its post-COVID recovery.

She said she is excited about embarking on the campaign and feels she still has a lot of public service energy left in her.

Over the next few years, Price said the county court will lose a lot of experience through retirement. She hopes to replace that and thinks her skillset as mayor will transfer well to into the county judge position.

She plans to take a break to spend time with her family through mid-August and then will launch a website and kick off her campaign.

The outgoing mayor of Fort Worth has her eyes on another political office -- Tarrant County Judge.

The next primary election for the Tarrant County judge is in March of 2022 with the general election following in November.