Some Texas bar owners are taking the governor to court. They argue his shutdown order violates their constitutional right.

DALLAS - Several Texas bars are now suing to block Gov. Greg Abbott’s order to shut them down. And more legal action could follow.

Bars in Texas were only open a few weeks before getting sudden word they’d have to close once again.

A lawsuit filed Monday in Travis County argues the order is unconstitutional.

It accuses the governor of picking winners and losers during the pandemic and says only the legislature has the power to suspend the state’s laws.

Another group of several dozen bars and clubs in Dallas and other major Texas cities is also considering suing. 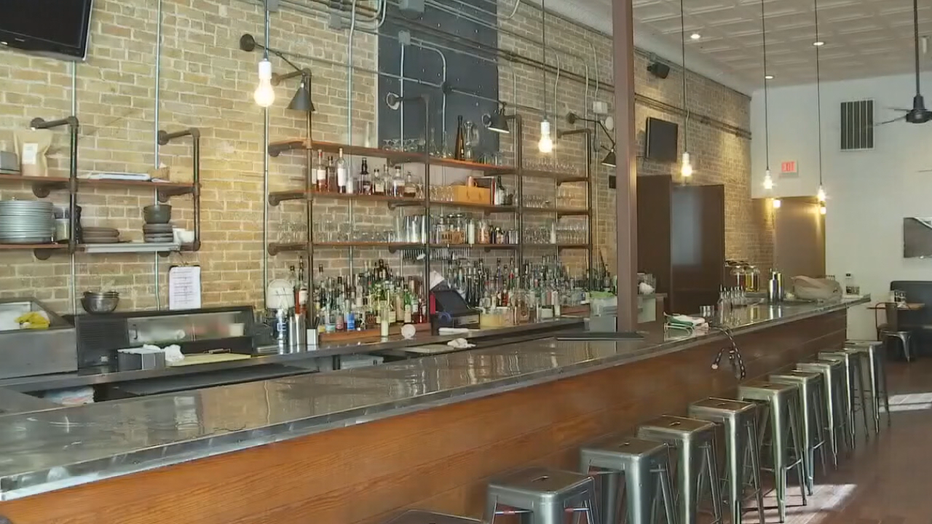 An attorney on the case said singling out the bar industry violates the 14th Amendment, which ensures equal protection under the law.

Abbott spoke to FOX 4 Monday night about his order. He said other select industries could be shut down too if the spread of COVID-19 continues.

“Again, our goal is to make sure these strategies are working and we won't have to shut down anything else. However, if we learn that there is a large number of cases coming from some type of setting that could require additional measures on our part,” he said.

“This whole approach is a shotgun approach. Are you telling me you can have 500 people at a church and 50% at a restaurant but the bars are shut down completely,” said attorney Jason Friedman.

The governor said instead of any more statewide shutdowns, restrictions need to be targeted.

The Texas Restaurant Association estimates nearly 800,000 workers in the restaurant industry have lost their jobs since March. Many who have applied for unemployment benefits have not yet received them.