A major highway construction project near Downtown Dallas will mean closures and delays over the weekend.

The Horseshoe Project affects Interstates 30 and 35, the Dallas Mixmaster just south of the downtown area.

The goal of the $800 million project is to relieve congestion in one of the worst traffic trouble spots in Texas.

This weekend varying lanes will be closed as workers install new beams.

"We decided to do these closures over the span of one weekend so that we are not doing these closures every weekend disrupting traffic," said Ana Bak, a spokeswoman for the project.

For updates on the closures, commuters can text "Dallas Horseshoe" to 31996.

The full project should be completed in about two and a half years. 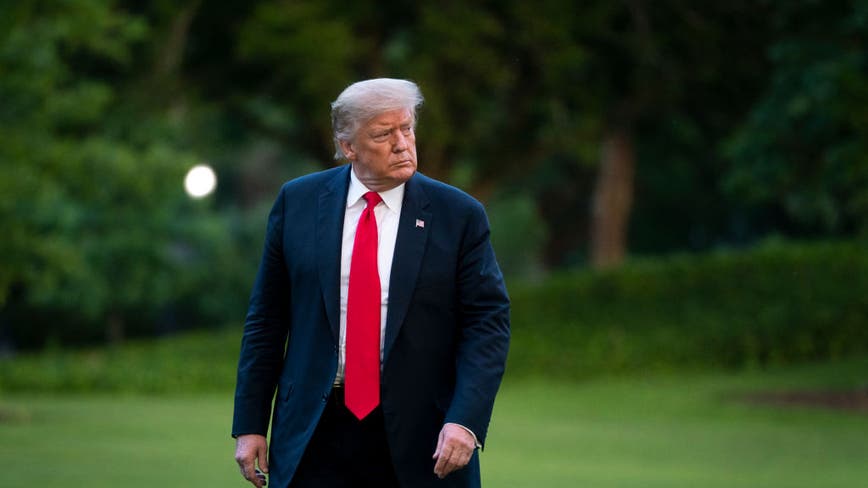 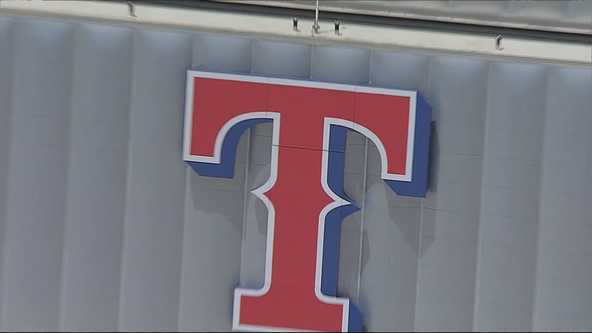 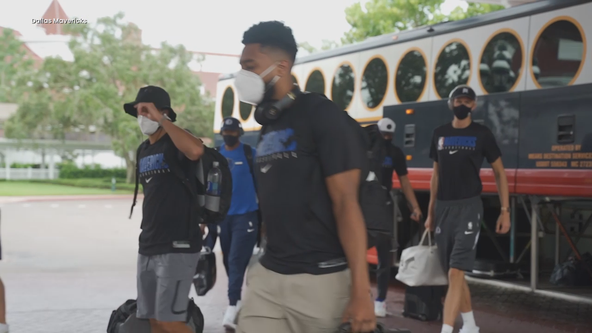