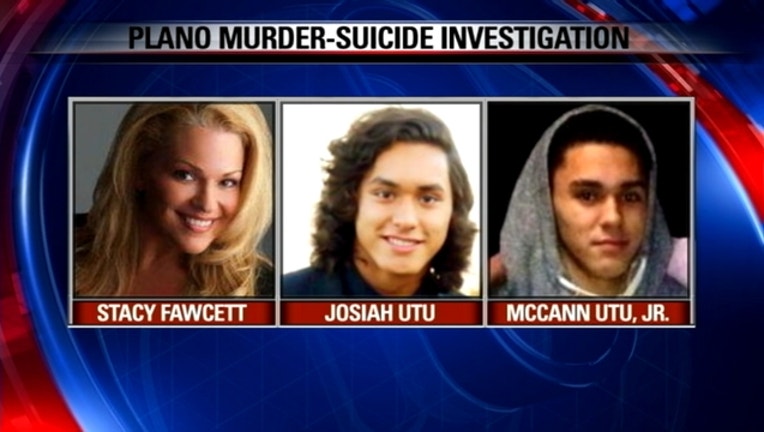 An autopsy found no evidence of traumatic brain injuries or abnormalities in the brain of a young Plano man who stabbed his mother and brother to death before killing himself.

McCann was found with self-inflicted stab wounds. He died from his injuries at the hospital.