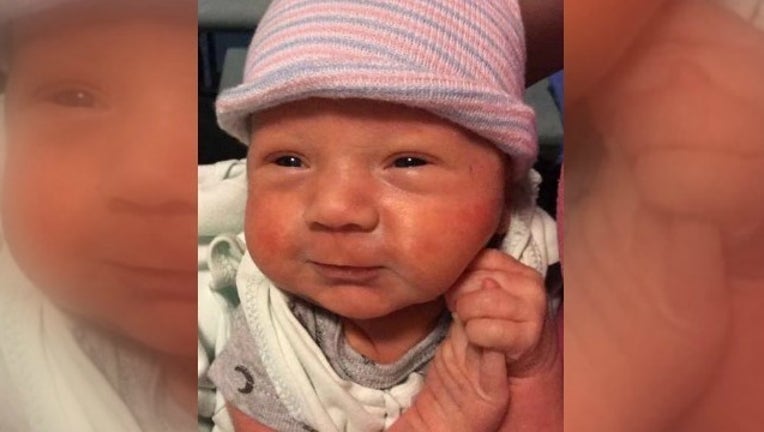 ATLANTA - Children's Healthcare of Atlanta shared an adorable photo on Facebook last week of one of the hospital's tiny patients.

The image was of a baby girl named Harper, who appeared to be smirking while holding her hands in a "clapping" position after learning she was finally headed home.

"This tiny smile brought to you by Harper after learning she was going home after nearly three weeks in the NICU," CHOA said.