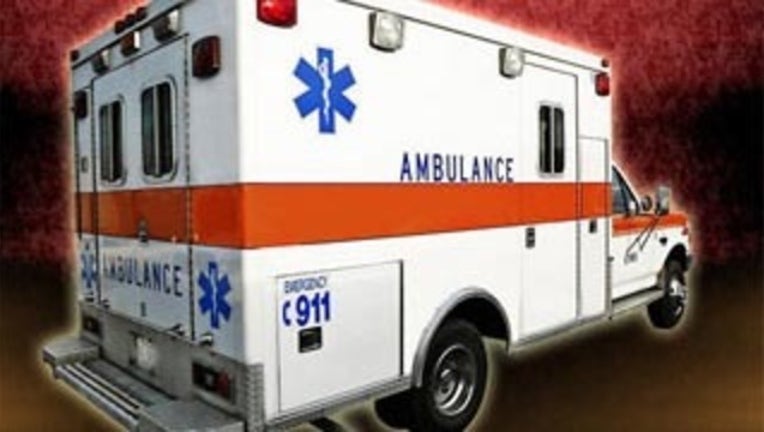 A Lamborghini that was part of an exotic car racing attraction at Walt Disney World crashed into a guardrail, killing a passenger and injuring the driver on Sunday, police said.

The attraction lets racecar fans be drivers or passengers in luxurious cars such as Lamborghinis, Porsches or Ferraris.

It wasn't immediately clear if the driver was a track employee or a customer. The driver was hospitalized with minor injuries. The passenger was a 36-year-old man from nearby Davenport.

Their names were not immediately released.

The Lamborghini crashed when the driver lost control on the course at the Exotic Driving Experience, according to the Florida Highway Patrol, which was investigating.the

At the track, customers pay anywhere from $200 to about $400 to drive five or six laps around a track with a professional driving instructor in the passenger seat offering advice, according to the Exotic Driving Experience's website.

The track is operated by Petty Holdings, which has other Exotic Driving Experience attractions at speedways in Atlanta, Daytona Beach, New Jersey, Kansas, New Hampshire and Texas.

In a statement, Petty Holdings said: "On behalf of everyone in the organization, it is with a very heavy heart that we extend our deepest sympathies to those involved in today's tragic accident in Orlando."