Funeral services for the youngest and tenth victim of the Astroworld concert tragedy in Houston were held Tuesday in North Texas.

DALLAS - Funeral services for the youngest and tenth victim of the Astroworld concert tragedy in Houston were held Tuesday in North Texas.

Family and friends said their final goodbyes to 9-year-old Ezra Blount at the Inspiring Body of Christ Church in Dallas.

It was a soul-stirring sermon by Pastor Dr. S.l. Curry Sr. and words of comfort for Ezra’s family and friends. 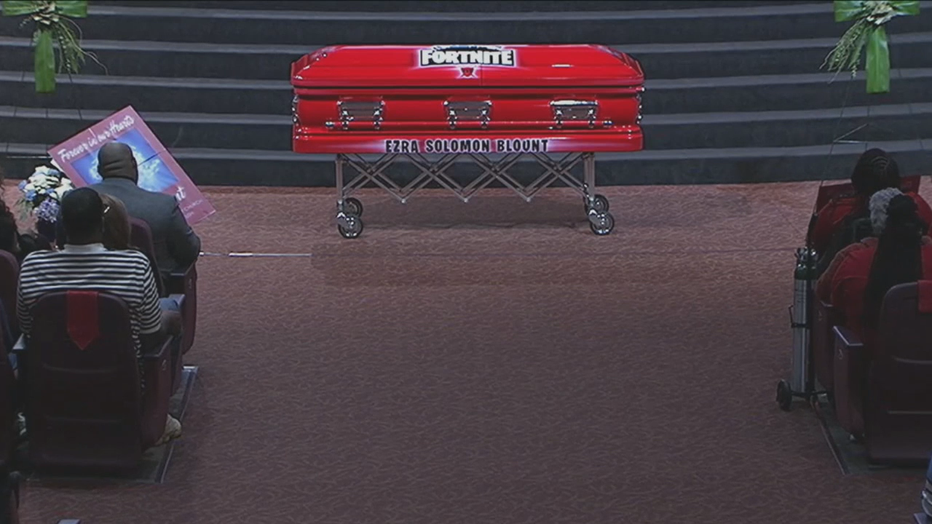 The fourth-grader, who attended school in Denton, died at a Houston hospital after being trampled to death at the Travis Scott concert in Houston.

"I can imagine how happy Ezra was there with his dad at the concert," Curry said. "A son is always happy to be with his dad."

Ezra was on his dad’s shoulders when the crowd pushed toward the stage. His dad fainted, and Ezra fell and was crushed. The death toll from the performance stands at 10. 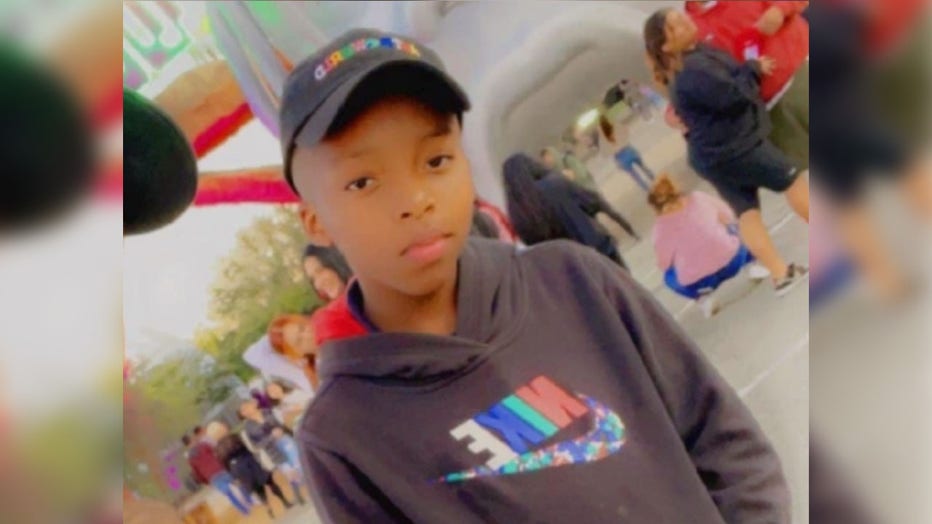 RELATED: PHOTOS: The names, faces of lives lost in the Astroworld tragedy

There were prayers, comfort through songs and special keepsakes given to Ezra’s parents.

Mainly, however, there was encouragement and comfort offered in the difficulty of understanding a loss so painful. The loss of a son, friend and overall special little boy.

"If you were mad, if you were angry and you want to get even with someone, get angry at the source," said Pastor Rickie Rush. Get mad at Satan."