As summer nears, drownings on the rise in North Texas

A man died over the weekend trying to save his young son in Fort Worth. It’s a drowning first responders say is becoming a dangerous and heartbreaking trend this season.

FORT WORTH, Texas - A man died over the weekend trying to save his young son in Fort Worth.

It’s a drowning first responders say is becoming a dangerous and heartbreaking trend this season.

According to witnesses, the Lake Worth drowning victim was a father who rushed into the water because he was trying to save his young daughter who was struggling.

The child survived. But as reflected by a GoFundMe page, 28-year-old Saul Ortiz died.

“That area of the lake is very treacherous. The spillway and the currents are very, very difficult,” said Matt Zavadsky with MedStar. “It takes a very strong swimmer to be able to manage those currents in that area.”

Saturday’s fatal incident brings the number of drownings to 11 that MedStar has responded to between May 1 and June 14. It’s more than double the number during the same time frame last year. 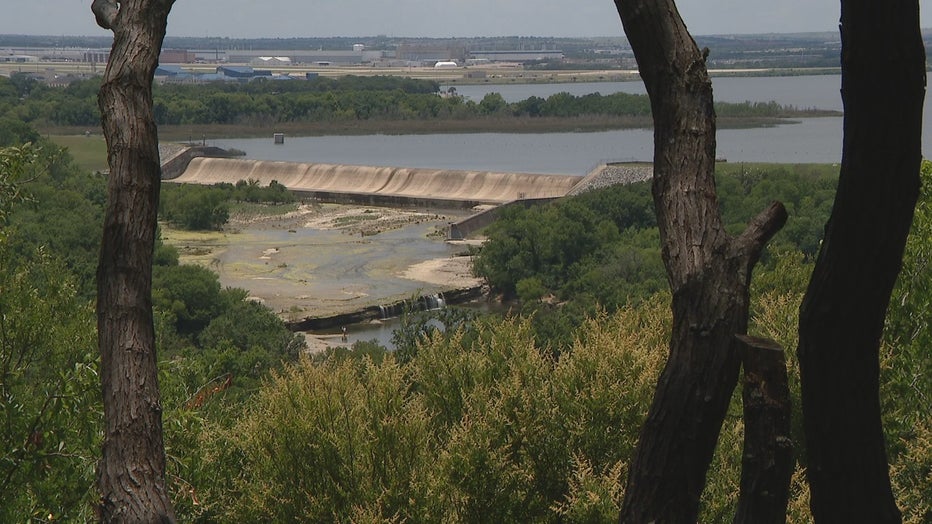 MedStar points out the drownings this year have mostly been in public settings like lakes, rivers and community pools. The first responder service is strongly urging vigilance, pointing out at least one adult watching children at all times when they are around water.

They say call 911 the moment someone is realized struggling in the water.

“Try to reach out to them with something that doesn’t put you into danger. A long pole. You’ll see them typically at public pools. They have those long polls where you can reach out to someone bring them closer to you. If not, throw them something that floats. Life preservers are great. Life jackets as well,” Zavadsky said. “Third and only third, if you are really good at swimming then go out and try to help someone.”