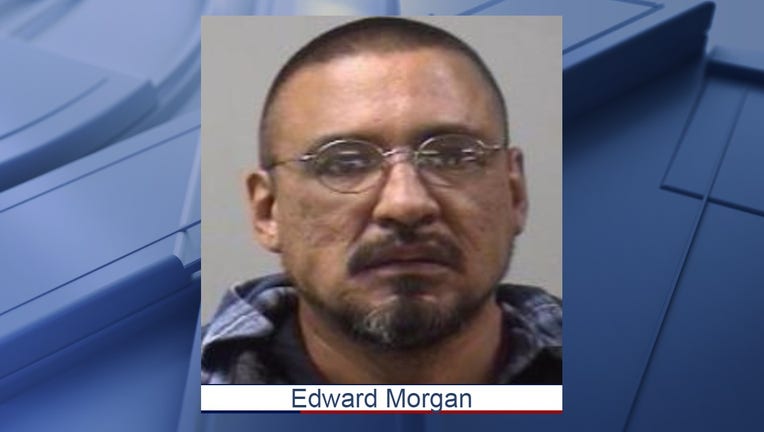 Edward Morgan has been charged with capital murder for the 1984 killing of 21-year-old Mary Jane Thompson.

Her body was found behind a warehouse on Irving Boulevard, strangled by her leg warmers.

Police re-opened the cold case in 2009 and 2018, but it wasn't until the FBI got involved in 2020 that new forensic testing led to a connection to the murder.