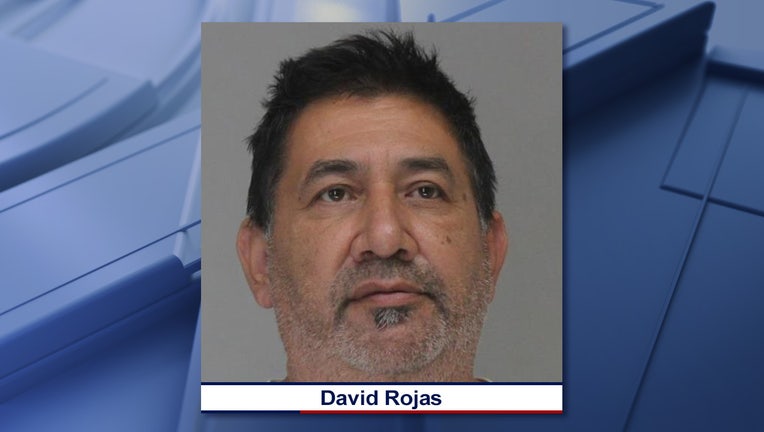 DALLAS - A 53-year-old man has been arrested for the murder of a woman more than 30 years ago.

David Rojas has been charged with capital murder in the death of Mary Hague Kelly back in 1989.

Police said there were no signs of forced entry, but some of Kelly’s belongings and her vehicle were stolen.

The cause of death for Kelly was found to be strangulation.

DNA samples from Kelly’s body were taken at the time, and the murder investigation continued.