MCKINNEY, Texas - A major crash in McKinney caused an armored truck that was carrying cash to overturn on the side of the road Wednesday afternoon.

The wreck happened near White Avenue and 75 in McKinney.

Police say none of the money inside the truck fell out after the crash.

Employees of the armored truck company had to go out and move the money from the truck to another armored vehicle.

The driver of the armored truck was taken to a local hospital for unknown injuries. 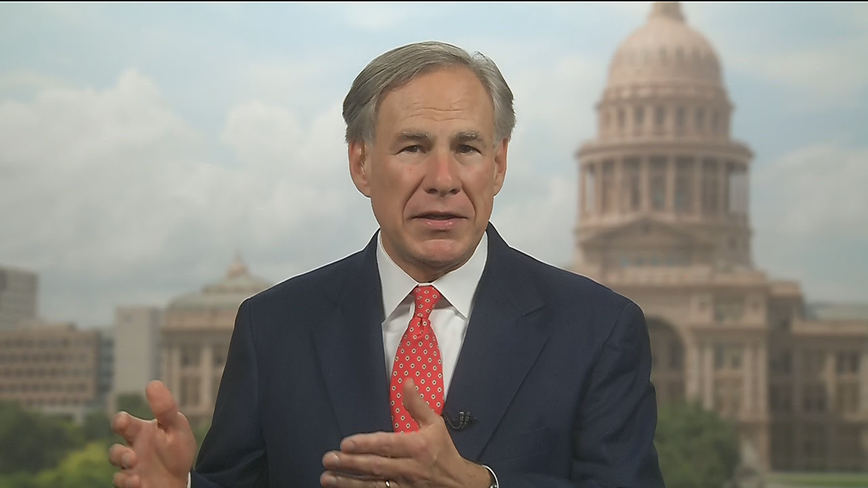