ARLINGTON, Texas - Police in Arlington are investigating after a 6-year-old boy was shot in the head by his older brother Sunday afternoon.

A spokesman for the Arlington Police Department said the shooting happened before 4:30 p.m., in the 1400 block of Cloyne Dr.

A child, identified by police as a 6-year-old boy, was shot in the head and flown to Cook Children's Hospital. He is said to be in "grave" condition.

Investigators found that the child was shot by his brother, who was playing with a gun and didn’t realize it was real. Police said the brother is believed to 10 or 11 years old.

Police said it was a rifle fired by the brother. The parents, who were at home at the time of the shooting, told police they weren't aware there was a firearm in their home, and told police that a teenager may have bought it without their knowledge. Police are working with ATF to track where that rifle came from.

The investigation is still in the preliminary stages, and no further details have been released at this time.

Child Protective Services was called to the scene.

Earlier in the day, Arlington police were notified about an 8-year-old who had been shot in the buttocks. 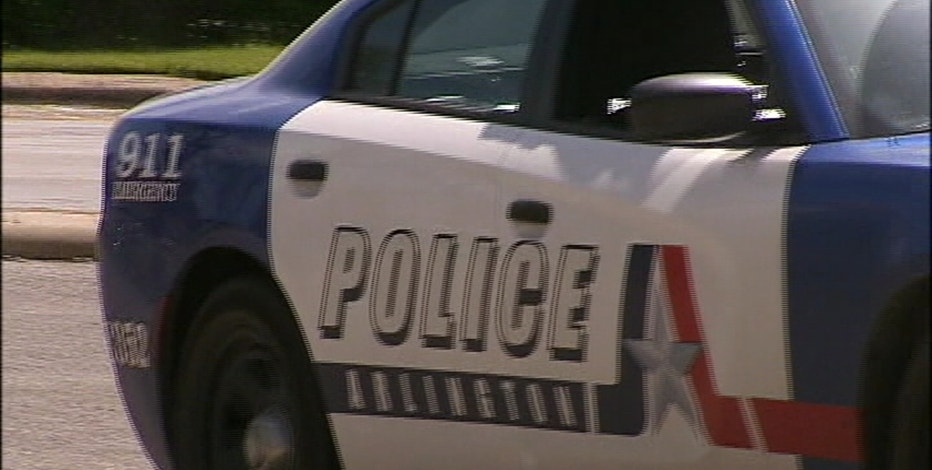 8-year-old shot in buttocks in Arlington

Arlington police are working to find out how an 8-year-old girl was shot in the buttocks Sunday afternoon.

And in Fort Worth, police say a 4-year-old girl was fatally shot by her sibling. 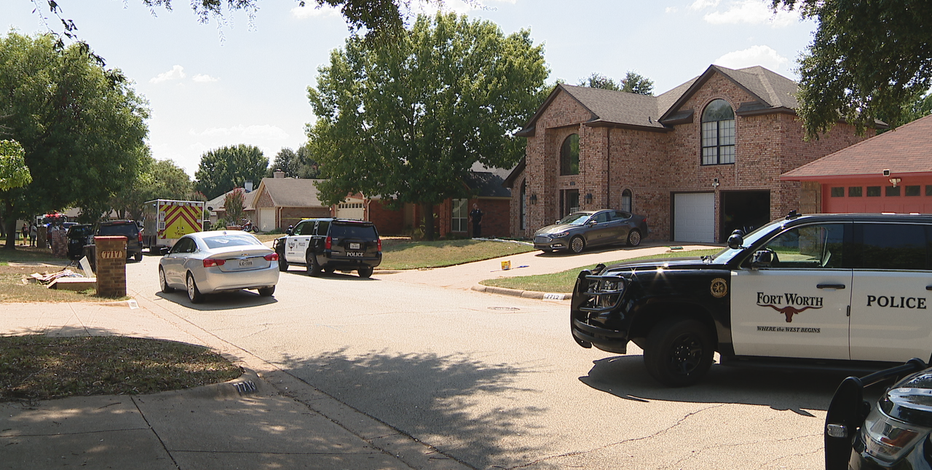 Police: 4-year-old fatally shot by sibling in Fort Worth

Police say a 4-year-old girl was fatally shot by her sibling on Sunday.